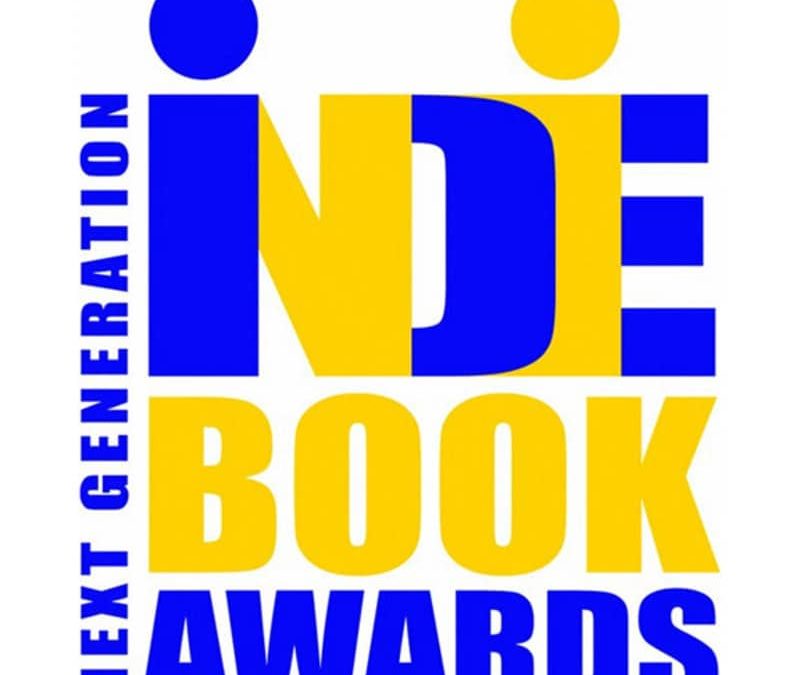 Bruce Joel Brittain’s Brother Daniel’s Good News Revival has been nominated for a Next Generation Indie Book Award for historical fiction, and B. Lynn Goodwin’s Never Too Late: From Wannabe to Wife at 62 has been nominated in the non-fiction category! Congratulations!

Read More about the Next Generation Indie Book Awards 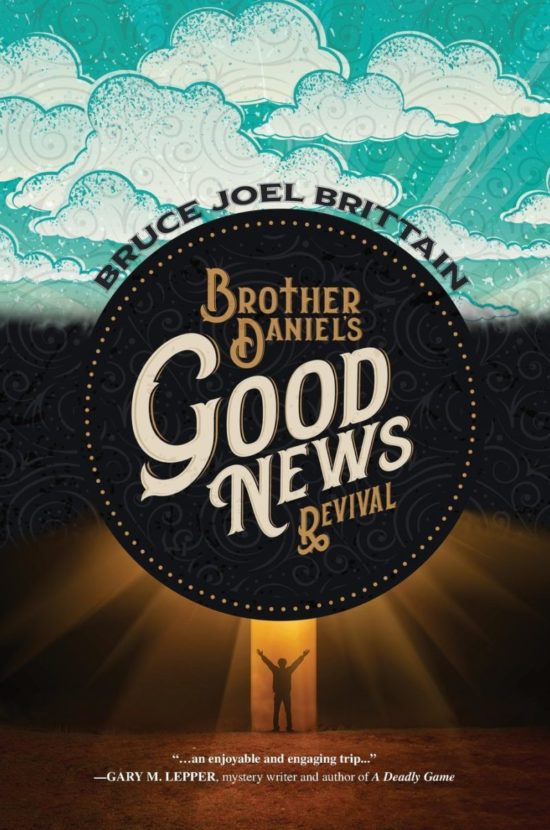 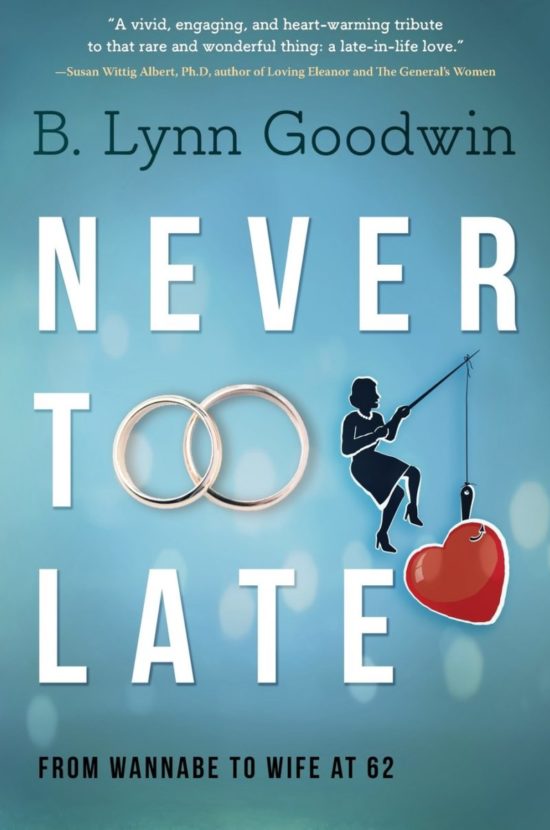 How does a 62-year-old woman who’s never been married find happiness with a two-time widower seeking his third wife on . . . Craigslist!? Does she throw caution to the wind and relinquish her freedom, or should she take a crash course in compromises? Author B. Lynn Goodwin tells all and more in Never Too Late. How she was attracted to Richard’s clear expectations, his honesty, and his incredible openness. She’d never met anyone like him. Would she recognize love if it knocked on her heart? And could an educated woman be happy moving into a blue-collar world? Whether you’ve been single forever, are trapped in an unhappy marriage, or you’re simply curious, you’ll find secrets to a happy marriage in Never Too Late.