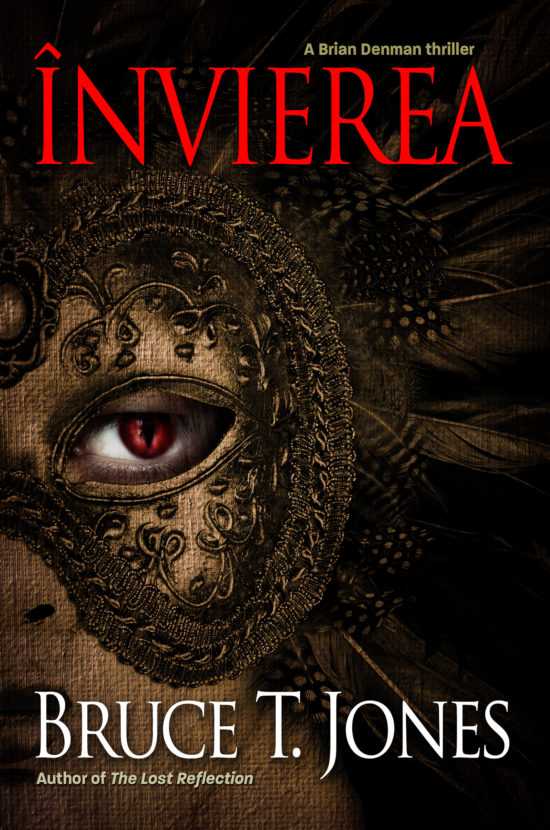 Învierea: In Romanian, it is the resurrection—of the dead, of a curse, or of a legend. Brian Denman’s legacy continues with all hope vanquished and all reason to exist only a distant memory. Brian must complete the epic task he began in the Crescent City.

With the world on the brink of an apocalypse of his making, and handicapped by a new affliction, Brian must adhere to a new way of life in an attempt to protect an unsuspecting population from encroaching evil.

From its origins on the sweltering streets of New Orleans, to New York and the secret world of Romania, Denman’s journey leads him to confrontations with his CIA roots, and the legendary origins of his family curse and the inescapable destiny set down centuries before his birth.

Bruce T. Jones’ first vampire thriller, The Lost Reflection, was set in New Orleans and featured Brian Denman as the protagonist man on a mission. The series continues now with Învierea, and Denman traveling from New York to Romania in an attempt to unravel the bonds of a generational curse.

Published By The Twisted Pen 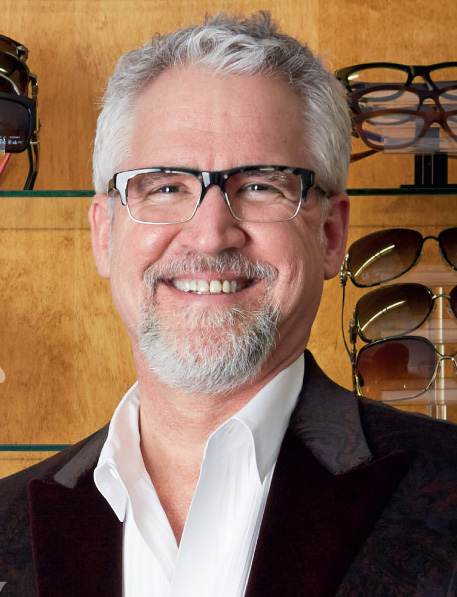 Bruce Jones grew up as a classic horror film fan. Fascinated by the legendary works by Lugosi, Karloff, and Chaney, it didn’t take long (only 45 years), for Jones to discover his knack for creating a modern classic. In his short career, Jones has been a feature author at Book Expo of America for the Horror Writers Association (2014 & 2015), and a faculty author for the Falkner Society’s literary conference, Words and Music (2015).