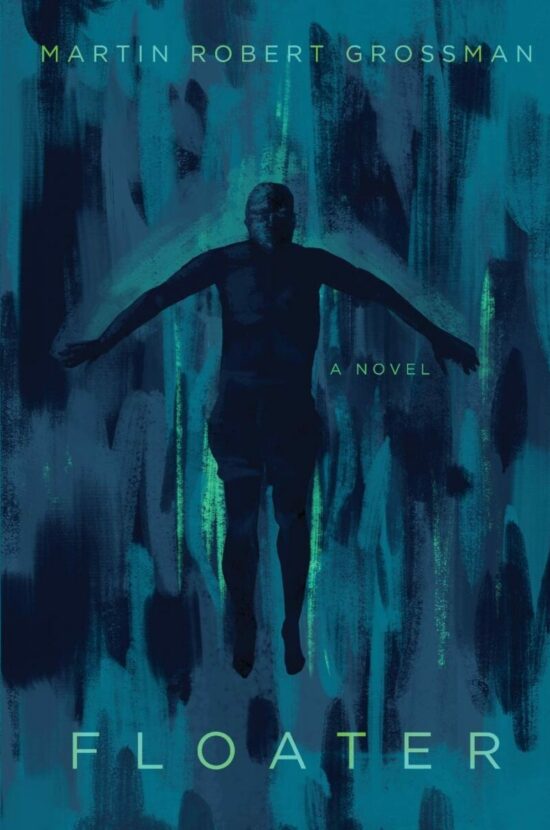 Floater is the story of combat soldiers who only wanted to do their duty, come home, and live the American dream-a dream devoid of the nightmares of PTSD, homelessness, and addiction.

Captain Don Carter is a murderer, but after the events in War Crimes, a sympathetic Texas jury lets him walk free. Still imprisoned by his demons and the vengeful voice known as the “Commander in Chief,” Carter resurfaces in Nevada and, with the help of the loyal Dr. Carla Golden, resumes his mission to offer solace to the Vietnam veterans America has abandoned-in more ways than one. But as he falls further under the spell of his new therapy, a sensory deprivation chamber, he edges closer to the abyss, and closer to losing himself to the Commander in Chief.

Meanwhile, mysterious murders marked by the ace of spades again seize the attention of Jerry Andrews, Carter’s former teammate and part-time nemesis. As Jerry follows the clues into a psychological puzzle with no easy answers, Carter and Dr. Golden come to realize that those who enter the shadowy pools of their minds in the float tank don’t always emerge the same. 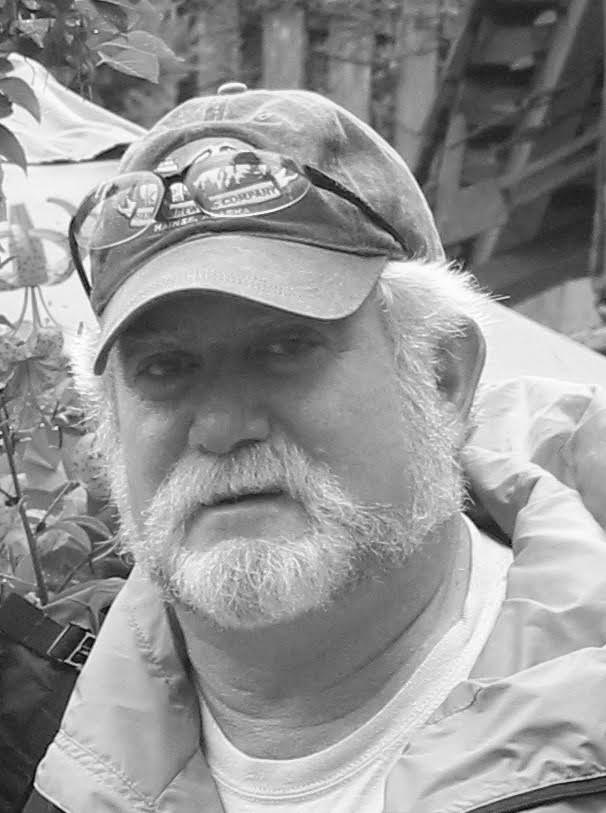 Martin Robert Grossman served six years in the US Army Special Forces from 1965 to 1971, including three tours in Vietnam. He has written three best-selling children's books: Oscar the Otter, Pigs of Lake Hood, and Totems of Seldovia; and two adult fiction books, Club Saigon and War Crimes. Martin has a degree in journalism from Los Angeles City College, a BA from Whittier College, and is a former war correspondent for the LA Herald Examiner. He is also a retired construction engineer with the State of Alaska Department of Transportation & Public Facilities and an author in residence at several Alaska libraries.