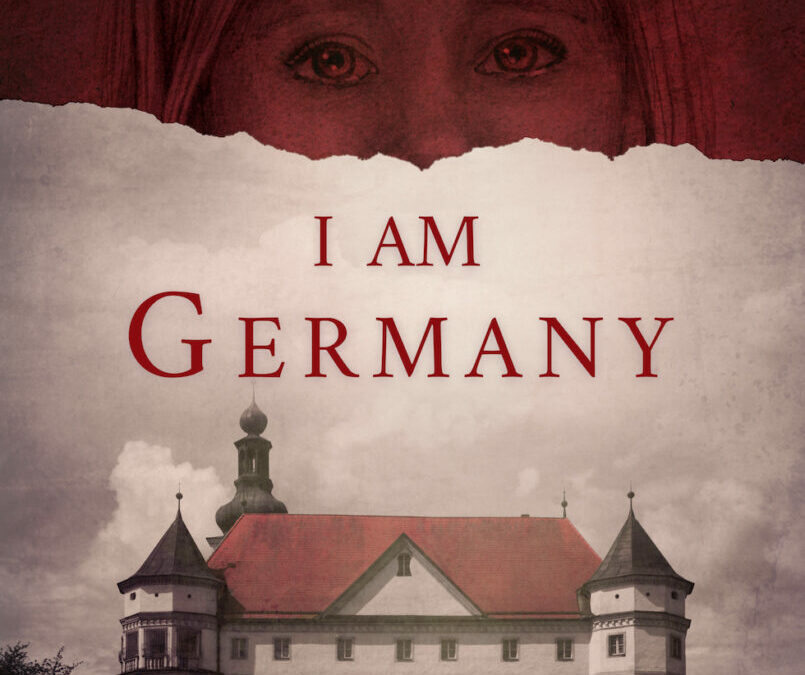 Madison Utley speaks to Michael Witt about his more than two decades of fiction writing, his passion for his ancestral homeland, and how it feels to have his art out in the world upon the publication of his debut novel, I Am Germany.

Q: I’d love to hear about how you landed on historical fiction as a genre and, more specifically, why you decided to tell the story you did.

A: My grandfather was a German immigrant and I have a lot of German blood, so I’ve always been interested in German art and culture in a broad sense. Because of that, I have also always wondered how such a rich cultural nation could fall into the depths of Nazism. I did a lot of reading around that question over the years and never found an adequate answer; honestly, I don’t know that there is one. But it was an idea I wanted to explore further.

My book addresses that question on a very high level. It explores how Nazism came about, why the German people allowed it to come about, and how it affected the country’s culture. We can’t shy away from that part of the equation, but at the same time I also wanted to highlight how the culture survived and flourished after the war. Germany has been producing great art, literature, and music for centuries–and it still is. There’s something there that’s timeless and indestructible, and I think there’s great beauty in that.

Q: What was the process of finding a publisher like?

I started by writing to a number of agents who work on a traditional contract basis. Being a first-time author, I can tell you it is almost impossible to break through. After about three months of doing that and reaching out to over 100 of them, I ended up Googling: publishers who don’t require agents. Köehler Books was on the list that came up. I sent the manuscript over and it was read by Greg Fields who called me to say he loved it and wanted to take it on.

Read more to check out the rest of the article!