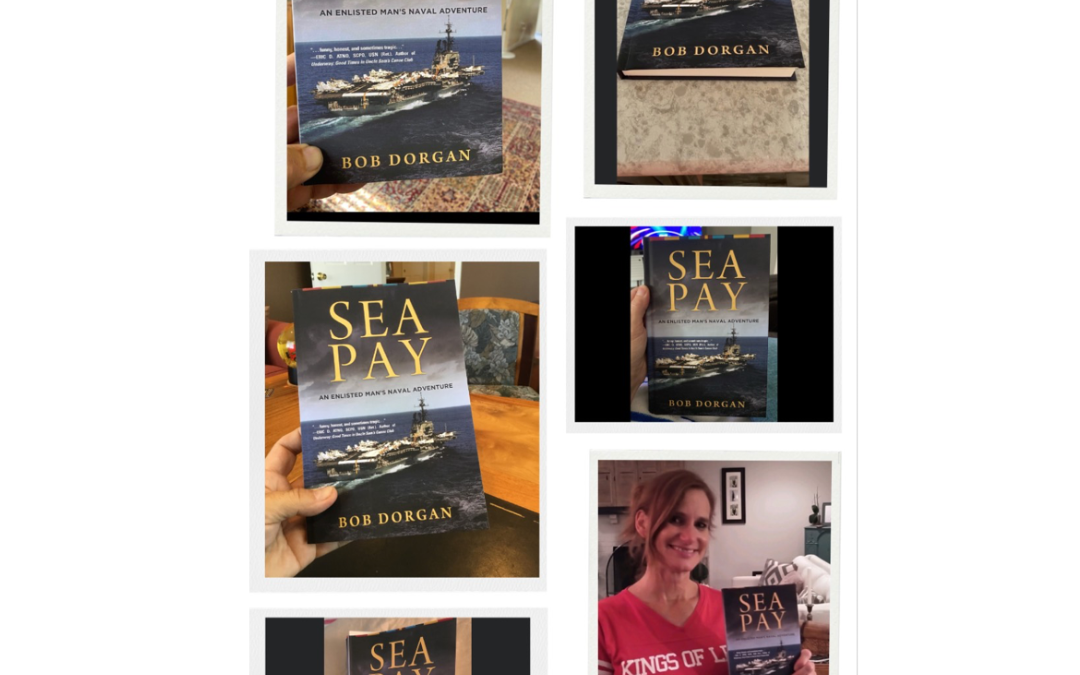 After a long writing and editing process, there’s nothing like hearing from your audience! It’s always great for authors to get encouragement from their readers, as Bob Dorgan, the author of Sea Pay, will attest. 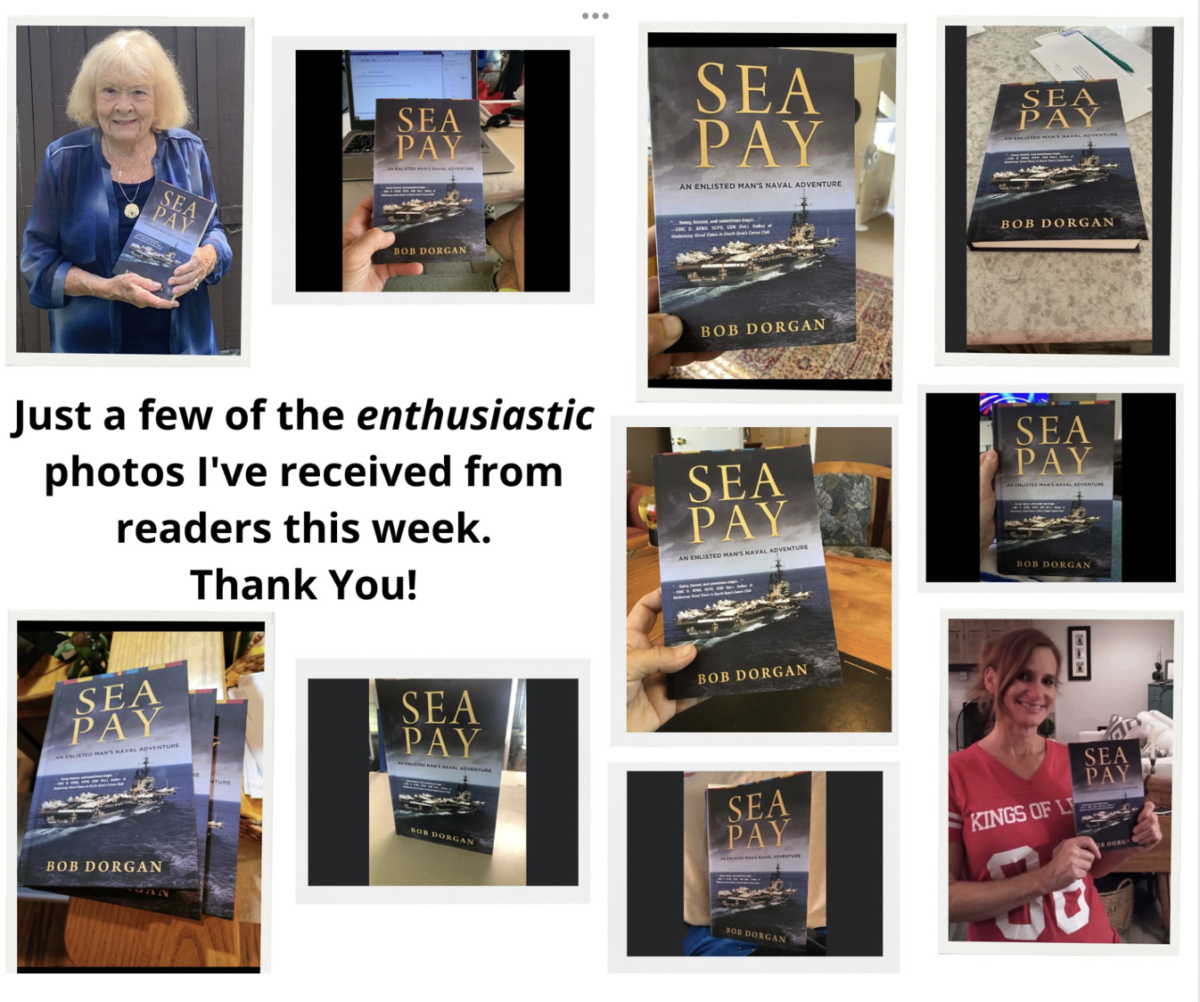 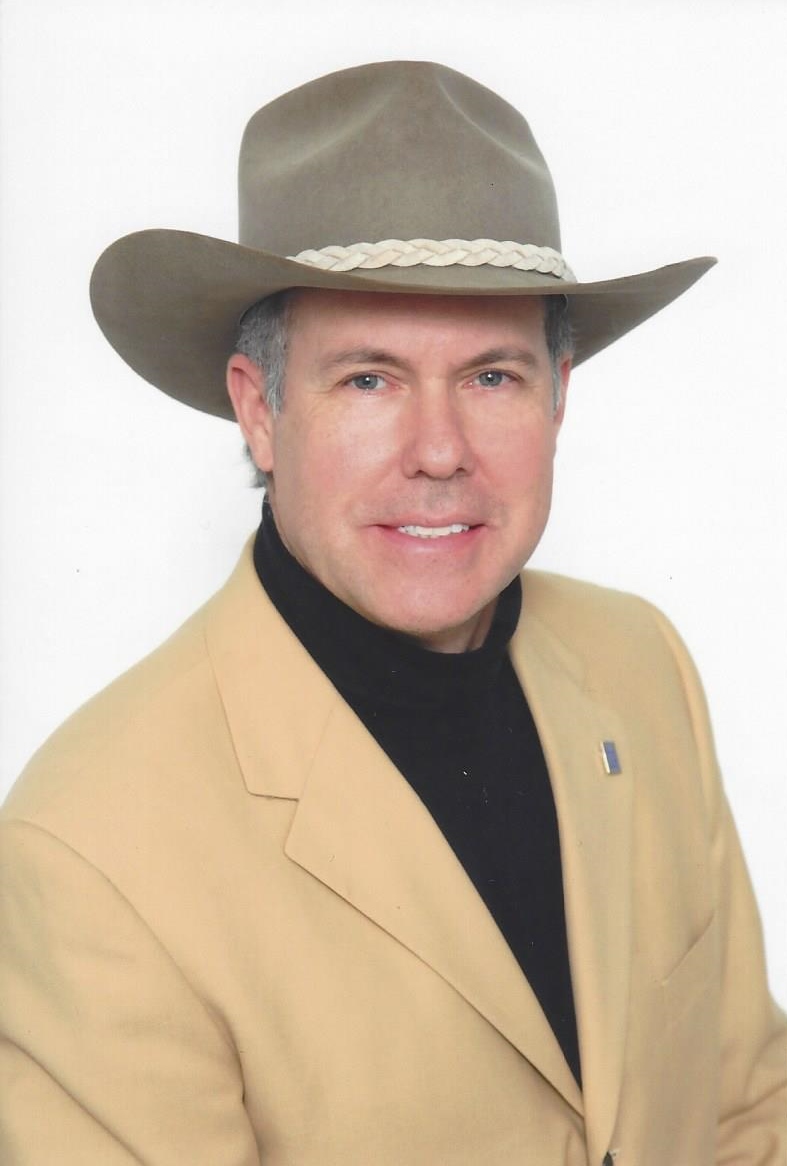