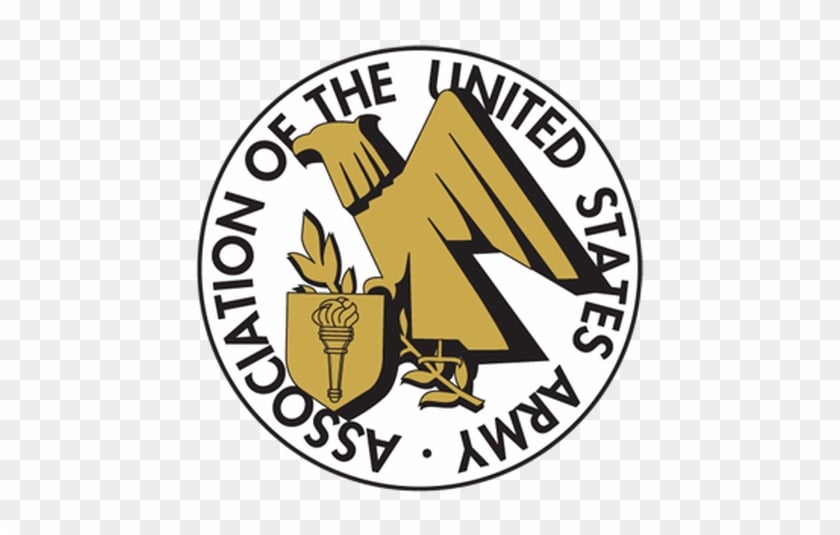 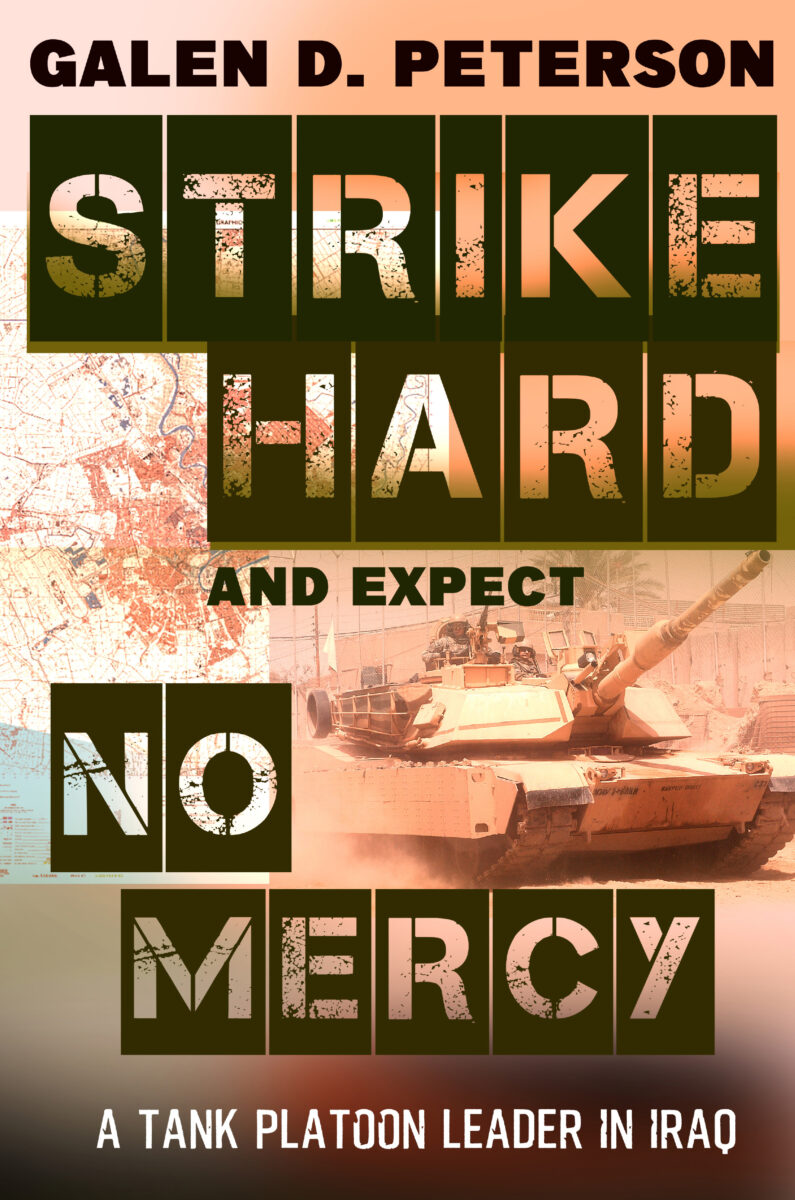 Galen Peterson’s Strike Hard and Expect No Mercy: A Tank Platoon Leader in Iraq represents an important firsthand view of the battle for Phase Line Gold in Baghdad in April and May 2008. The scope and intensity of that engagement challenges the accepted interpretation of the term “insurgency.”

From the perspective of Army tank crews, engineers, infantrymen and Navy SEALs charged with physically barring rocket teams in Baghdad’s Sadr City from launching missiles at the city’s Green Zone, their experiences rivaled the intensity of urban combat in World War II’s Aachen, Germany, and Stalingrad, Russia, and in Saigon during the Vietnam War. For weeks on end, hundreds of followers of Shiite cleric Muqtada al-Sadr massed together each day to wage a bitter fight against American and Iraqi forces erecting a concrete barrier thousands of yards long through the middle of Sadr City’s Jamila market.

This informative tale of a tank platoon leader with the 4th Infantry Division begins in Baqouba, Iraq, in 2006 and ends two years later in Baghdad with the author’s evacuation due to wounds suffered from an IED. Combat narrative abounds, and midway through his tale, Peterson offers a valuable glimpse into the Army Force Generation model designed to sustain readiness during protracted conflict. The narrative makes for a compelling argument that unit-level ingenuity, dedication and perseverance ensured the success of that Pentagon-inspired policy. As I read that particular section, I could not help but think that if I were newly assigned to a tank platoon, I would tab, underline, highlight and abide by the many lessons found in this exceptional memoir.

The book also offers an informative glimpse into the complex dynamics of the Iraq battlefield. In one example, an artillery unit accidentally fires a 155 mm cannon during gun drill training, killing a number of innocents in a distant village. Until U.S. soldiers appear offering compensation, the population believed al-Qaida had engineered the blast to intimidate them.

From that point on, the locals turned solidly against the Americans. Yet Peterson points out that absent such unfortunate incidents, the Iraqis grew to accept the presence of U.S. troops within towns and neighborhoods following the decision to rescind the practice of confining American combat units to remote operating bases. While that original policy was based on a well-meaning but misplaced belief that American troops were an “antibody” within Iraqi society, it had exposed innocents to intimidation and attack while imposing an unsustainable burden on newly formed indigenous security forces.

Strike Hard and Expect No Mercy sends a strong message against stereotyping or labeling the enemy, which Peterson experienced firsthand during a counterattack against a much larger and better organized force than anticipated. During each of his deployments, the gamut of performance exhibited by insurgents ranged from the disciplined fanaticism of al-Sadr’s followers to the ineptness of frustrated bombers who blew themselves up testing a deeply buried IED that earlier failed to detonate.

If Peterson’s account reinforces one universal truth, it is that soldiers should anticipate encountering just about any situation in combat under the most unexpected circumstances. 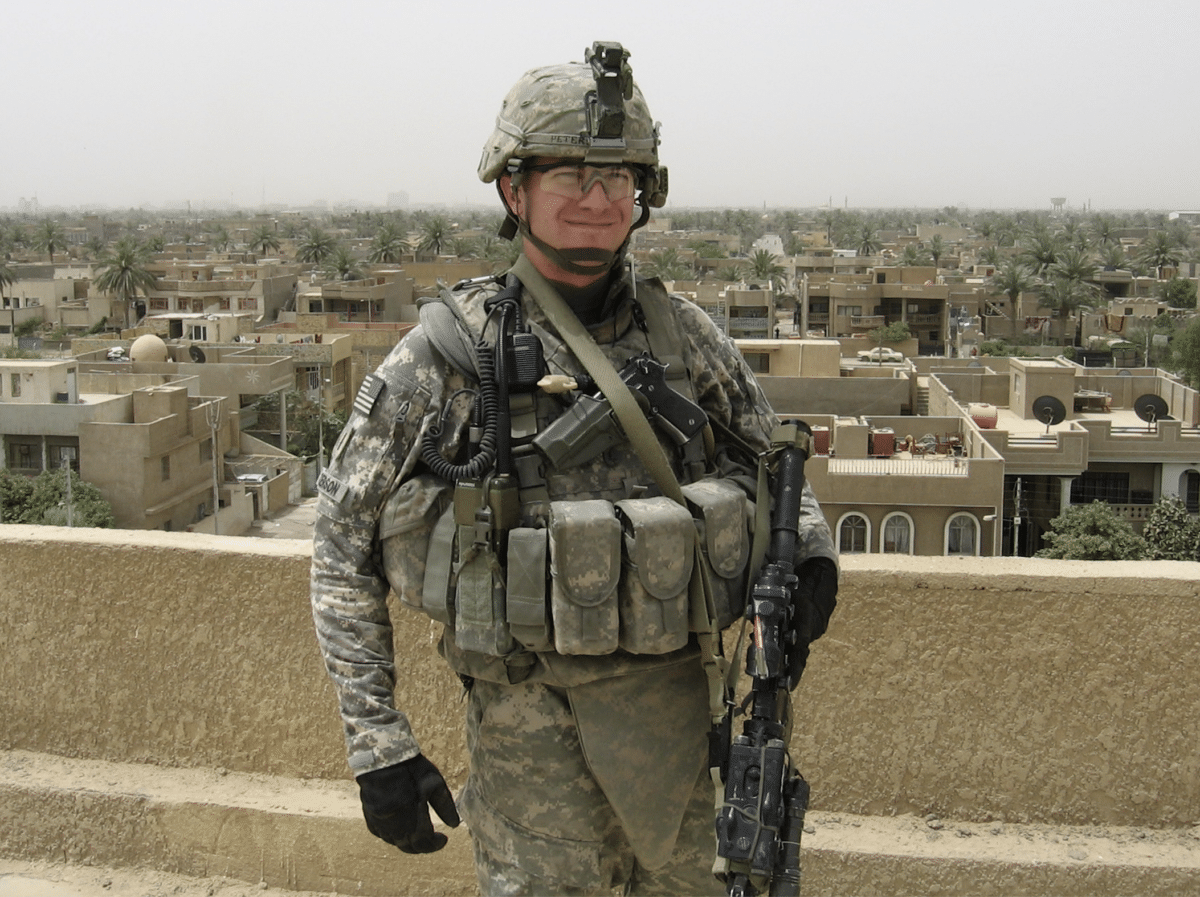 Galen Peterson is a West Pointer who went on to lead a tank platoon in combat in Iraq and later commanded a tank company. The M1A2 Abrams tank became his warrior’s chariot and leading soldiers his passion. During two deployments to Iraq, he was involved in some of the heaviest fighting of the war in Sadr City in 2008. In 2009, Galen was invited back to West Point as a guest lecturer to General Frank’s Battle Command and Officership class. Suffering from the effects of a brain injury sustained in Iraq, he was medically retired. Not ready to give up serving, Galen started a new career as a police officer in Colorado and currently still serves in the Denver Metro area. He finds inner peace by spending time with his family, fishing, camping, biking, and model railroading.