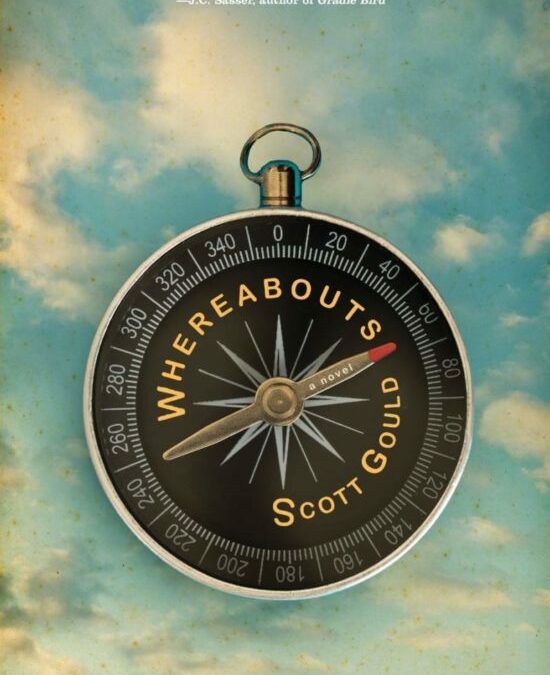 Check out his book, here. 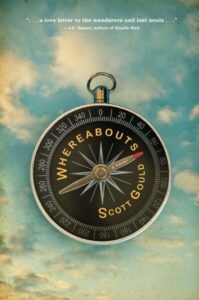 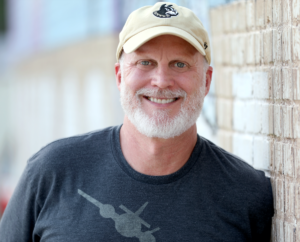 Scott Gould’s previous book, Strangers to Temptation-a linked story collection the Atlanta Journal Constitution called “a compulsive read” and Foreword Reviews dubbed “funny, often poignant, and not easily forgotten”-was published by Hub City Press in 2017. His fiction and nonfiction have appeared in Kenyon Review, New Stories from the South, Black Warrior Review, Carolina Quarterly, Pithead Chapel, Garden & Gun, New Ohio Review, The Bitter Southerner, and Crazyhorse among others. He is a two-time winner of the SC Arts Commission’s Individual Artist Fellowship in Prose and the SC Academy of Authors Fiction Fellowship. He lives in Sans Souci, South Carolina and teaches creative writing at the SC Governor’s School for the Arts & Humanities.