An Interview with Rebecca Dwight Bruff 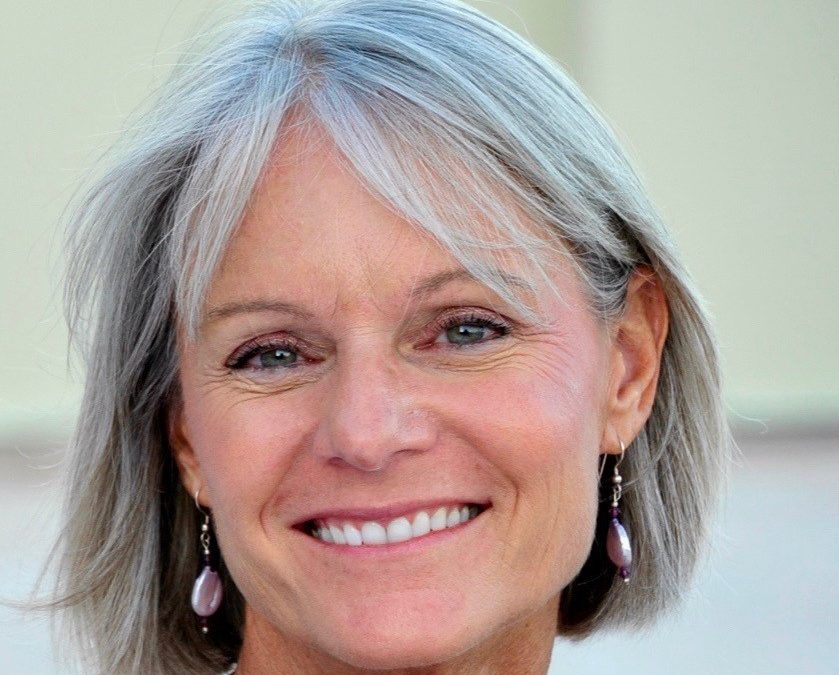 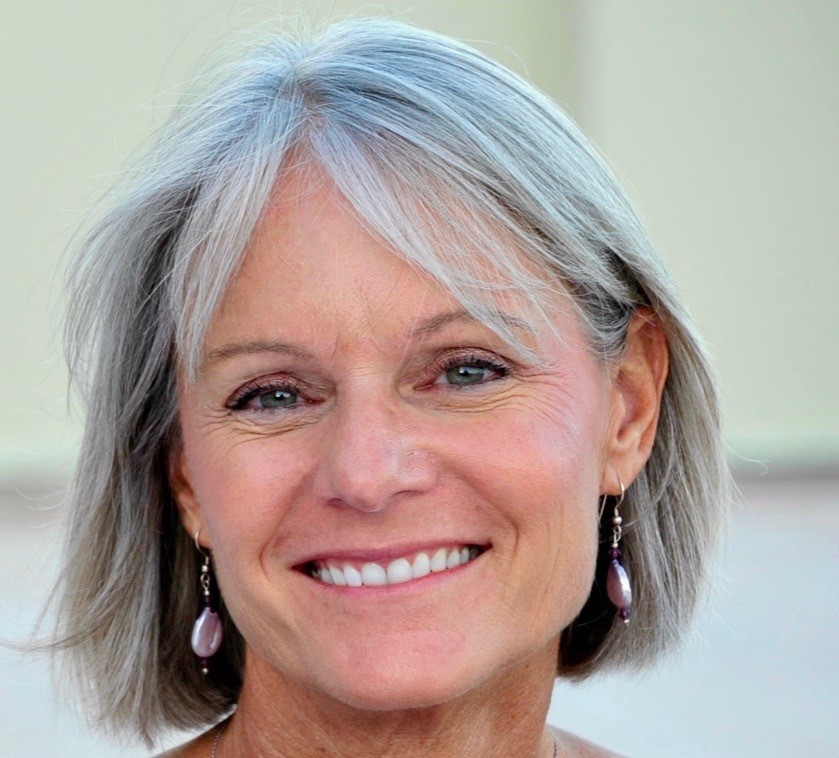 Rebecca Bruff heard the story of Robert Smalls on her first visit to South Carolina. She was so captivated that she left her job and moved across the country to research and write this novel. Bruff earned her bachelor’s degree in education at Texas A&M and a master’s and doctorate in theology at Southern Methodist University. In 2017, she was a scholarship recipient for the prestigious Key West Literary Seminar. She volunteers at the Pat Conroy Literary Center in Beaufort, South Carolina. She’s published non-fiction, plays a little tennis, travels when she can, and loves life in the lowcountry with her husband and an exuberant golden retriever.

Seven years ago, my husband and I visited a little coastal town in South Carolina. We took a a carriage ride and heard snippets of a story about a man named Robert Smalls: he was born enslaved in 1839, liberated himself and others when he commandeered a Confederate gun boat in the Charleston Harbor, and eventually became, among other things, a US congressman. He was a hero we’d never heard about. We went back to Dallas, but I couldn’t stop thinking about him, and finally my curiosity just took over.

Smalls haunted me. I mean, here’s a very heroic historic figure, whose life and legacy contributed so much, and I’d never heard his name? Why? The more I learned, the more convinced I became that his story deserved to be told. The man himself was my inspiration. His life and legacy had to be illuminated. So my husband and I moved across the country to give me the opportunity to research and write a book based on Smalls’ life.

Robert Smalls changed millions of lives. And then he changed mine.

With a background in both education and theology, I’ve learned that there are lots of perspectives to every story, and lots of voices to hear, so I can imagine almost any character telling me her or his story. Imagination, deep and unfettered, is just so critical—even with a story based on facts—because that’s how we connect with other people. Imagination fosters empathy, and I don’t know how we can write a character if we don’t care about them.

While I knew, of course, that I’d never lived Smalls’ particular experiences, I was able to draw on my own experiences and understanding of longing, pain and loss and betrayal, love and hope and all the varied and nuanced universal human emotions.

And I talked to, and listened to, lots of people. In particular, I spent time with several people I knew who had come of age in a kind of dual cultural experience and had navigated some of the same emotional and relational waters as several of my characters. And a few of the most difficult and unsavory people in my own life provided really rich material for a few of the characters in the story!

1) Read! Read as much as you can. Read to learn how to construct the story, how to give characters life, how to build tension, how to describe people and places. Read, read, read.

2) Don’t hesitate to ask for advice and help. There are lots of people who have been down this road already. Take advantage of workshops and seminars when they really fit you. (They don’t all fit!)

3) Write. Just sit down and write. You can always edit, but you can only edit if you’ve written! It helped me to set a daily word-count goal, and to make writing not only my priority but the first thing to do each day.

Social media, of course, is a popular and sometimes effective way of connecting to lots of people, but I think personal relationships make the biggest difference. I contacted friends and colleagues from various stages and phases in my life, and many of them have hosted events and signings. Book clubs seem to really appreciate it when an author will spend time with them, either in person or via Skype or FaceTime, and they’ll tell others. Word of mouth is powerful.

I taught myself to create a newsletter on Mailchimp and send it monthly. It took a while for me to understand that I have to be my own best publicist, but when I began to think of that as part of my job description, it became a little less daunting.

Oh, and submit to award contests. We’ve picked up several nice awards, and those shiny gold emblems on the cover signal that the book is worthy of the reader’s time and energy.

Yes, I’m doing research now and getting excited about uncovering more under-told stories, and I’m exploring another piece about sisters and friendships.

“Before this decisive night, I’d not fully appreciated the subtle line between inspiration and insanity. But now, with all our lives at risk, I found myself navigating that most perilous edge . . . “

Inspired by the life of an unsung American hero and slave, Trouble the Water navigates the rich tributaries of courage, betrayal, and redemption. In his inspiring journey, Robert Smalls witnesses great privilege and suffering alongside his owner’s daughter and the dangerous son of a firebrand secessionist. At the age of twelve, he’s sent to work in Charleston, where he loads ships and learns to pilot a cotton steamer. When the Civil War erupts and his cotton steamer becomes a confederate warship, Robert seizes the opportunity to pursue freedom for himself and the people he loves.