An Interview with J.C. Sasser 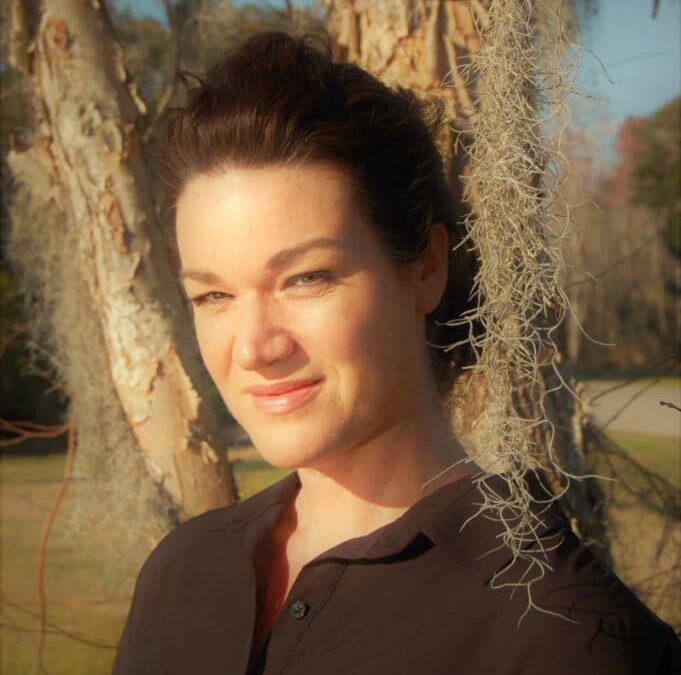 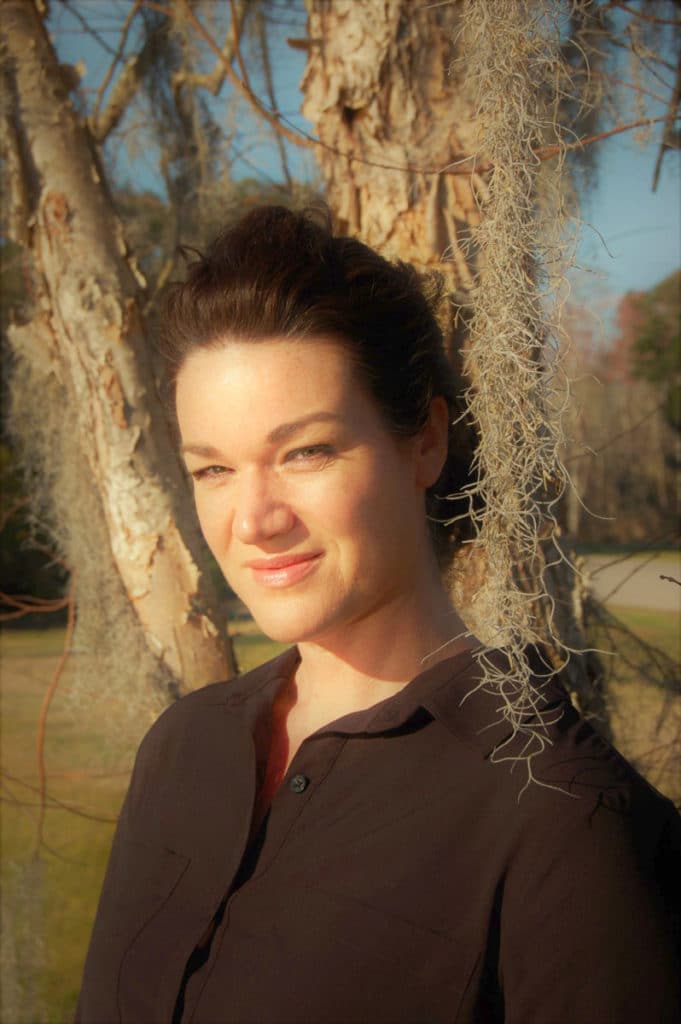 J.C. Sasser started her professional career at age twelve, working as a dishwasher, waitress, and cook at a truck stop off Georgia’s I-16. Over her life, she has worked as an envelope licker, tortoise tagger, lifeguard, Senate page, model, editor, water-polo coach, marine biologist, plant grower, software consultant, and 6-Sigma Black Belt. Gradle Bird was a short list finalist in the 2015 William Faulkner-William Wisdom novel competition, and her other writing credits include the short story and screenplay, The Pigeon Catcher (Ceiba Productions 2002). She lives in an old barn on Edisto Island, SC, with her husband, Thomas, along with their two sons, T.C. and Robert Esten, and two dogs, Cro and Blue Moon June. Gradle Bird is her first novel.

Q: What prompted you to write this book?

A: When I was thirteen I met this extraordinary creature named E-5 Evans Miles The Lone Singer, a professional dumpster diver, music man, artist, undercover FBI agent, and WWF wrestler, who was afflicted with an equally terrifying and beautiful mental illness I could never categorize. The day I met him, I made a promise to write a book about him.

Q: What is your writing and editing process like?

A: The writing process for me is both simple and mysterious. I sit down and write. That’s my process. Once I do that, all these mysterious and magical things start happening.

Q: What would you say is your most successful marketing method?

A: Any author’s best successful marketing method is to write a really good book.

Q: What authors inspire you the most?

A: Flannery O’Connor is my minister. Carson McCullers is a cousin twice removed. John Steinbeck, a grandfather. Tonni Morrison a great-great-grandmother. Gabriel Garcia Marquez, Harry Crews, Rick Bragg, and Truman Capote are my mean, twisted, and magical uncles. George Singleton, the Southern king of the comic short story, reminds me so much of my daddy I joke with him that he is. My brothers are Harrison Scott Key, a Mississippi, MTV-Generation version of Lewis Grizzard; Michael Farris Smith, another Mississippian whose artistry will go down in history; and the little brother who everyone is waiting to see what he does next is David Joy. Watch this guy. My sisters are writers Shari Smith, the female version of Rick Bragg; Bren McClain, the wisest writer I know; and Julia Elliott, whose imagination literally runs wild. And of course, Stephen King is the family ghost that keeps on haunting.

Q: How long have you been perfecting the art of writing?

A: Since I could hear.

Q: What was your goal for Gradle Bird? Were you working toward a particular ending or revelation all along?

A: My goal with Gradle Bird was to make good on my promise to Mr. Miles. To write a book that would honor him with the hopes that, by the end, the reader would ponder their own humanity. 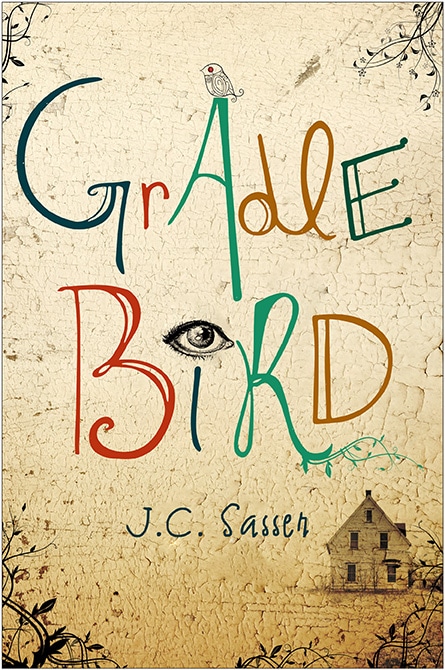