An Interview with Brian J. Morra 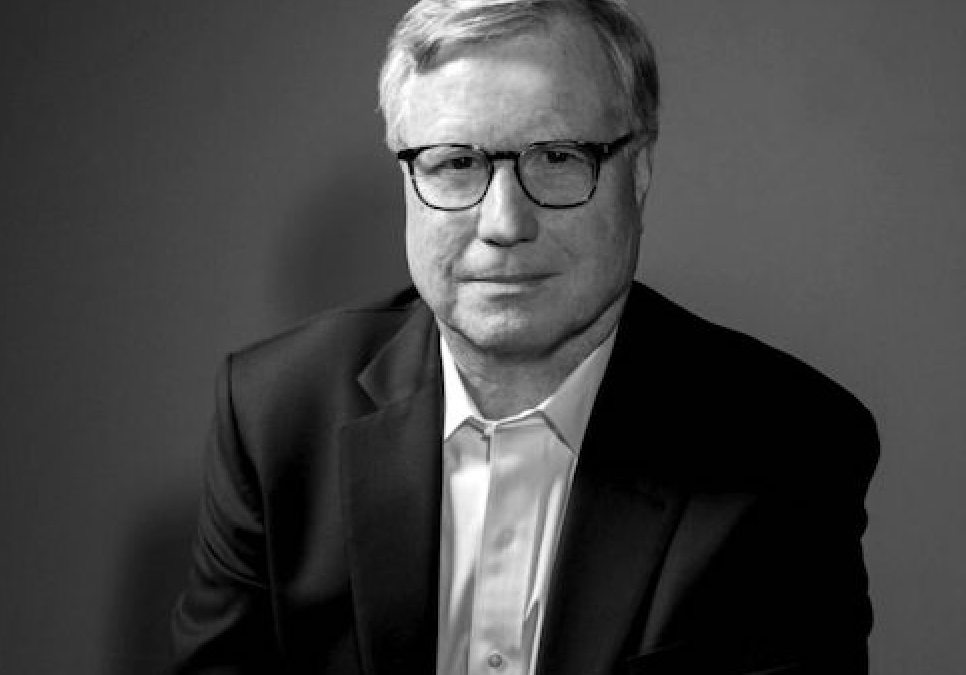 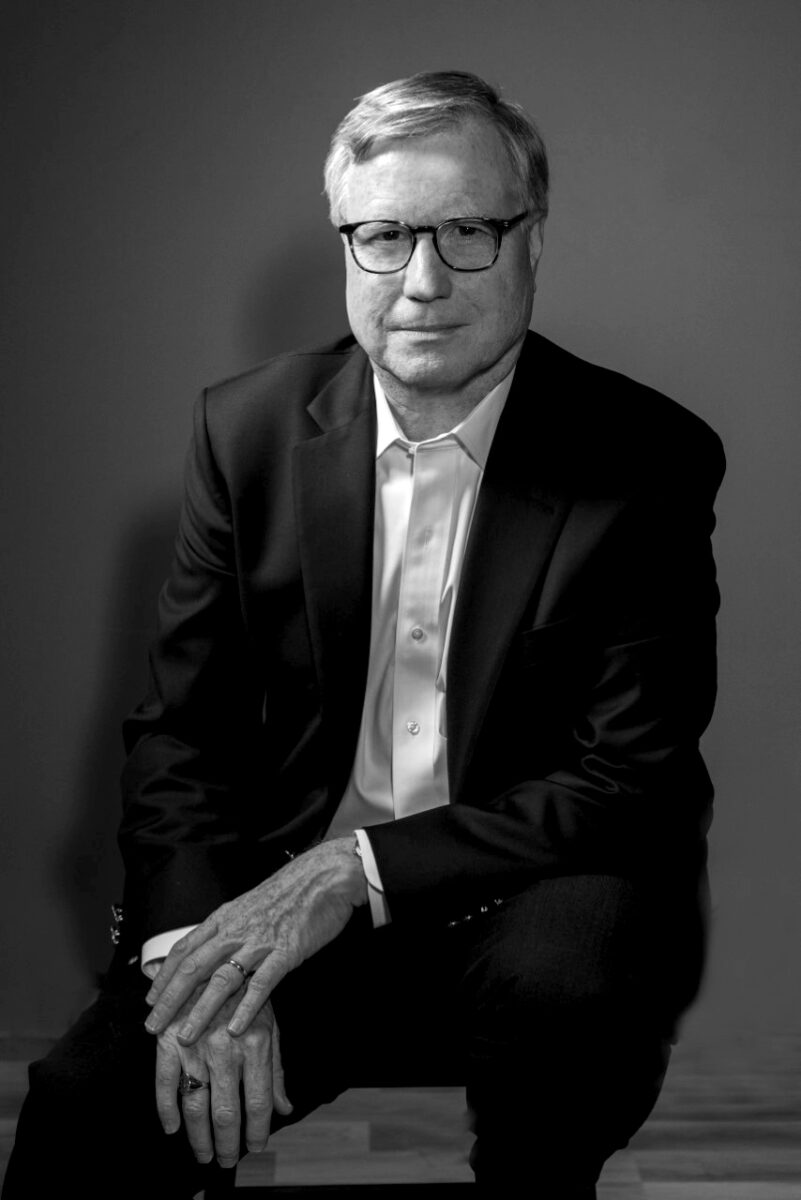 Brian J. Morra is a former U.S. intelligence officer and a retired senior aerospace executive. He helped lead the American intelligence team in Japan that uncovered the true story behind the Soviet Union’s shootdown of Korean Airlines flight 007 in September 1983. He also served on the Air Staff at the Pentagon while on active duty. As an aerospace executive he worked on many important national security programs. Mr. Morra earned a BA from William and Mary, an MPA from the University of Oklahoma, an MA in National Security Studies from Georgetown University, and completed the Advanced Management Program at Harvard Business School. 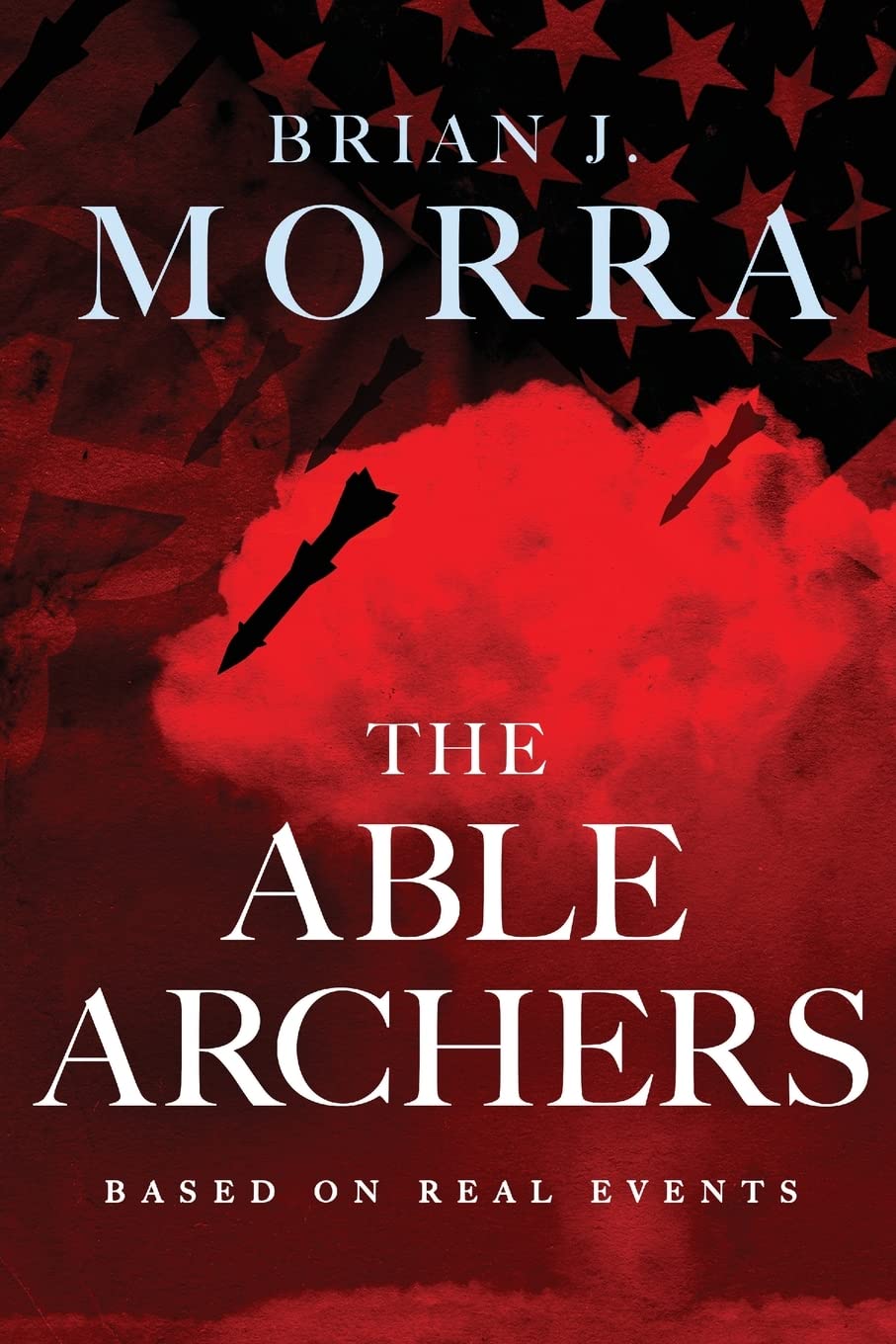 1. Your book, The Able Archers, came out in March. Why do you feel it’s an important story to tell?

I’ve always felt more people ought to be aware of the nuclear war crisis of 1983—as aware as they are of the Cuban Missile Crisis of 1962. Although the events were different, both brought the world to the brink of a major nuclear war. Unfortunately, the terrible events unfolding today in Ukraine and the attendant Kremlin threats to use nuclear weapons against NATO make The Able Archers a cautionary tale for our own time.

2. All writers approach their stories differently. What’s your process?

My books are historical fiction, so I always start with research—a lot of reading—about the actual events I will be dramatizing. I think about how I want to develop the characters and how I can make their experience of actual or contrived events exciting to the reader.  I try to make the dialogue move the action and keep the reader engaged and inspired. And my wife helps me a great deal with story arc. She also has a great BS filter.

3. Where and when do you feel most inspired?

I’m almost always inspired when I write. I have a busy life outside of writing; therefore, the opportunity and the time to sit down and write are precious things. I tend to dream up scenes at night when I’m half-sleeping as well.

4. What is the most enjoyable aspect of writing?

I love discovering what the characters are going to do next.

5. If you were to give advice to young writers looking to become successful authors, what guidance would you offer?

What do you wish you had known prior to becoming an author yourself?

I think I wish I’d read more novels. I’ve read non-fiction books most of my life.

6. How did you come up with the title of this book?

The Able Archers is a play on exercise Able Archer 83, which is the culminating event of the novel. It describes the small team of Americans and Russians that avert nuclear war in November 1983.

7. Who are some of your favorite writers or creators?

Honestly, Joni Mitchell, the songwriter and painter, has always been an inspiration for her amazing turn of phrase—memorable phrases blended with astonishingly good music. I’ve been a musician most of my life. I find musicians inspiring. I love great filmmaking, too.

8. What is one skill you have (or aspire to have) that connects to both writing and life in general?

I can ingest a lot of information quickly and synthesize it into something new.