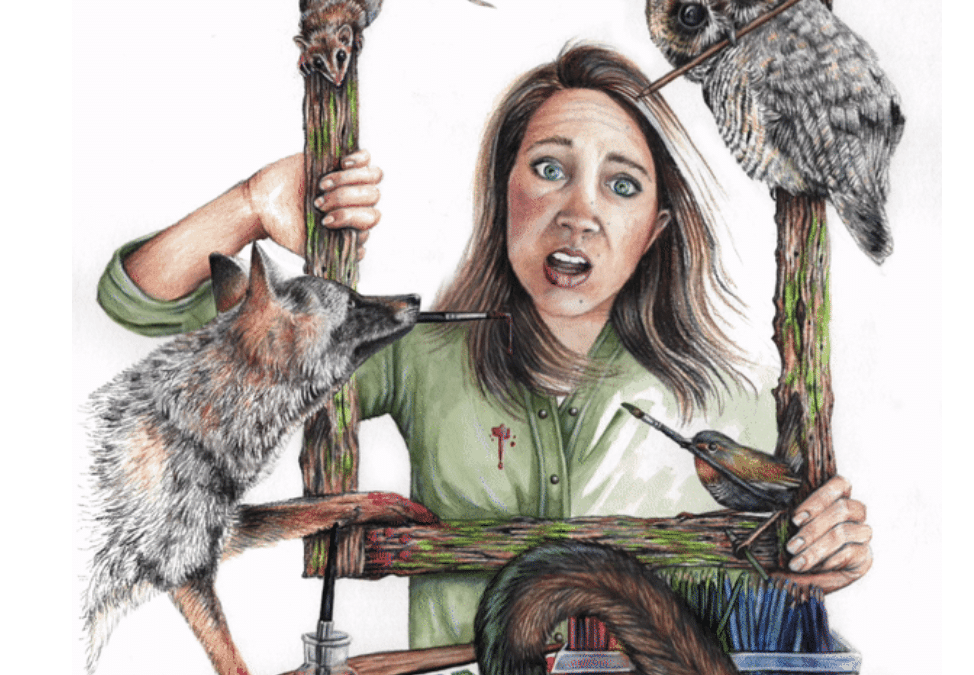 Danielle Koehler’s The Other Forest has been named an Amazon #1 New Release in Children’s Lion, Tiger & Leopard Books.

When twelve-year-old Olivia is forced to move to her mother’s birthplace of Bottom-of-the-Globe, Nowheresville, in southern Chile, she fully expects to be miserable and friendless. Her only comfort is her dog, Max, more an inseparable brother than an ordinary pet. So when Max disappears in the nearby forest, Olivia doesn’t hesitate to chase after him, ignoring the rumors of strange Patagonian demons infesting the forest. Before she knows it, Olivia has slipped into a strange, other forest where animals can talk and her emotions affect the world around her in spectacular yet terrifying ways. Things go from bad to worse when a mission to help the animals save their forest turns into a dangerous confrontation with a beast lurking in the depths of the volcano. Can Olivia and her oddball team of a playful local boy, a friendly but secretive puma, and a sassy three-legged fox save not just Max but the entire forest before it’s too late? 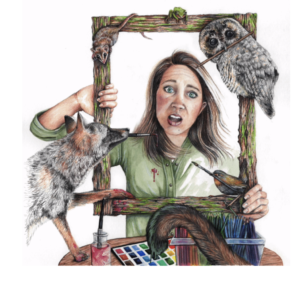 Danielle Koehler is a USA-born designer, illustrator, and author living in southern Chile. She has created websites, book covers, and other design materials for clients around the world. As a traditional artist, she has created watercolor and colored pencil illustrations for books and card games. After moving to southern Chile and witnessing firsthand “la magia del sur,” Danielle began illustrating local wildlife, which became the inspiration for her debut novel The Other Forest.You can find free coloring pages and other art activities on her website: www.daniellekoehler.com

Danielle’s book will also be published soon in Spanish through Penguin Books.