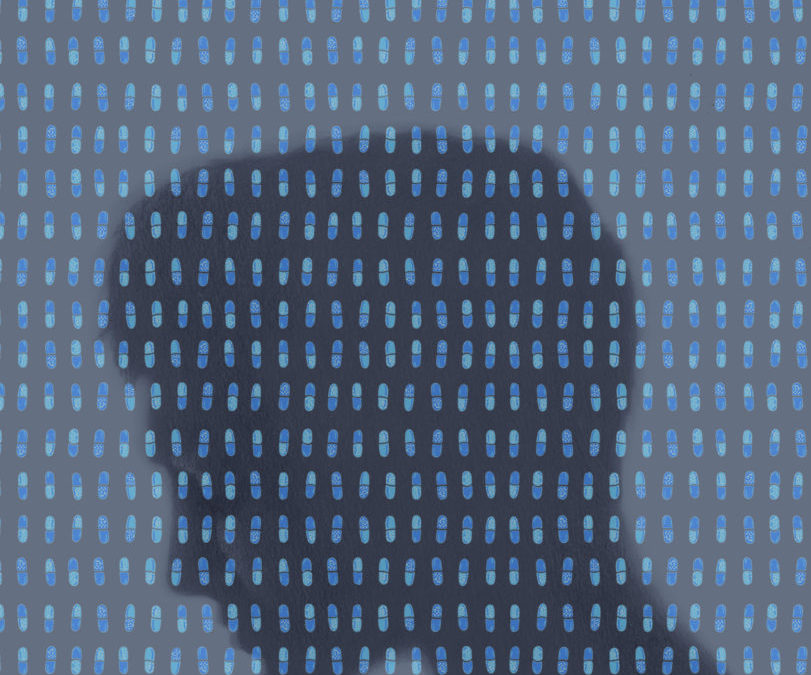 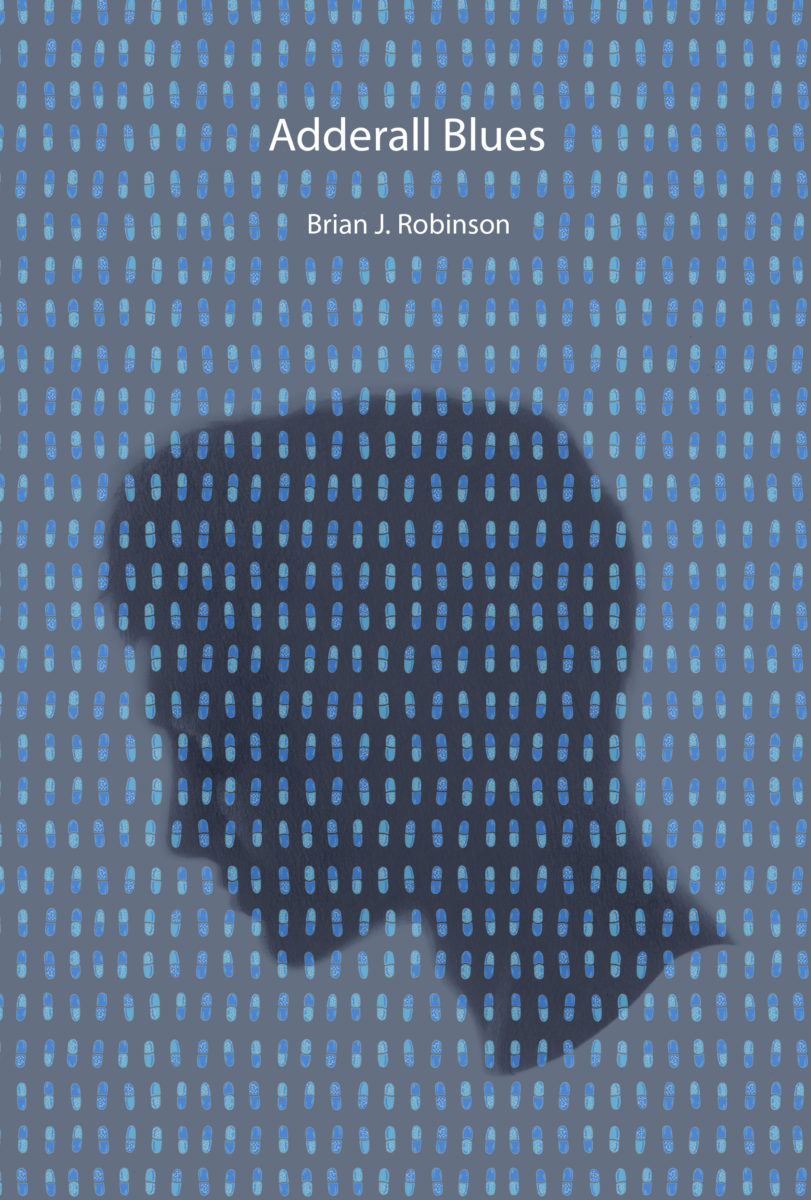 Adderall Blues is a catalyst for change in the educational system. This first person account of ADHD is among the only books to offer a non-clinical perspective of ADHD where we can all understand on a deeper level the blessing and the curse that is Attention Deficit Hyperactivity Disorder. Seen through the eyes of one of literatures’ most outlandish characters, a greater connection with those afflicted with the pathologically wondering mind society loves to label is felt and processed from an altogether different perceptive.

Observe as our main character trips over himself endlessly while succeeding uniquely in his own fashion. Does Brian conquer his supposed “disorder,” and transcend the label, or fall into the self-esteem trap that so many others have succumbed to? Prepare to be entertained and most importantly, enlightened.

Brian J. Robinson grew up in suburban NJ and was diagnosed with ADHD at six years old. He graduated from Tulane University with a Philosophy degree, where, as a contributor to the university periodical, he developed an early talent toward writing. His first published work, a short story entitled “Tabula Rasa” was featured on the cover of The Write Room, a literary magazine, in 2012. In 2016, he was interviewed by Fox 5 NY about an early edition of his ADHD memoir and his personal experience with Adderall addiction. Today, Brian has emerged as a successful entrepreneur and continues to be very outspoken about society’s miscomprehension about ADHD. He loves to travel, lift weights, talk philosophy at bars, and spend time with family and friends. He lives in NYC with his wife, Lindsey.