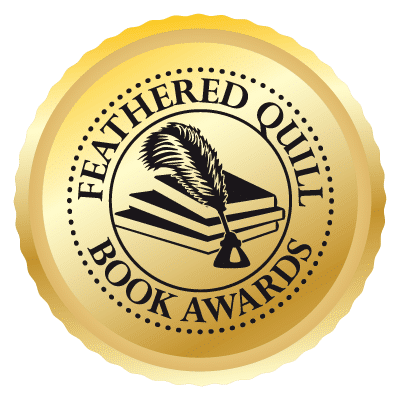 The 2022 Feathered Quill Book Awards results are in! With a judging panel comprised of authors, reviewers, editors, and publicists who are active in the literary community, the Feathered Quill judges know what makes a top-pick. Congratulations to the six Koehler Books authors who made the list. 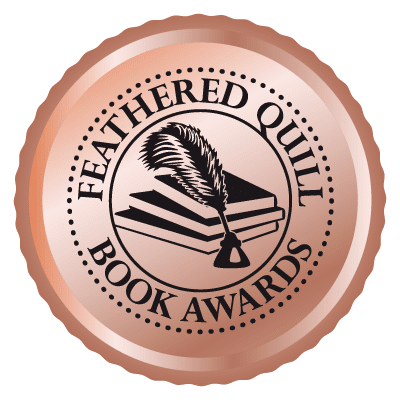 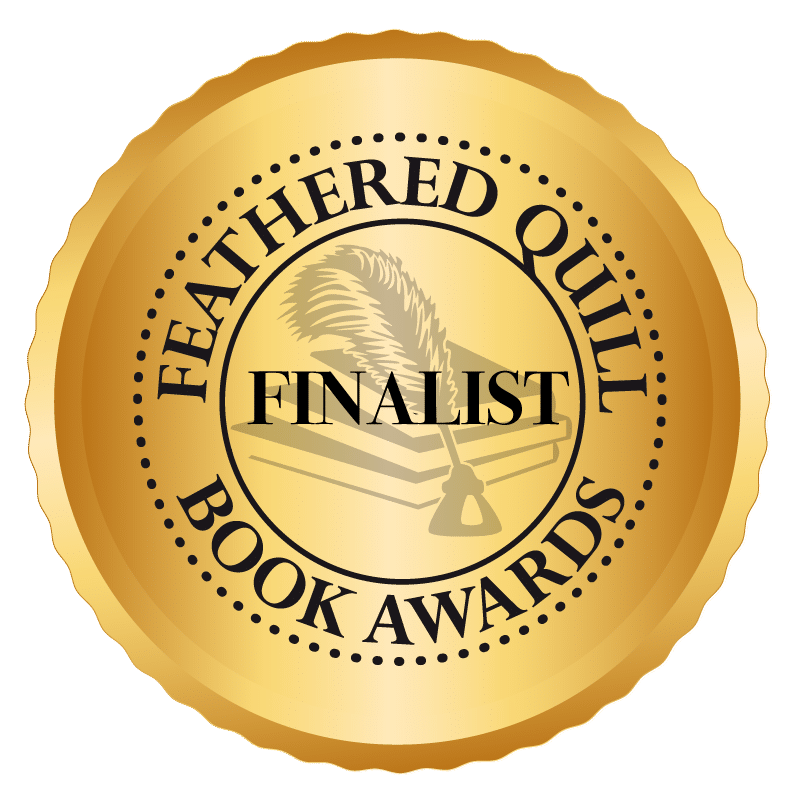 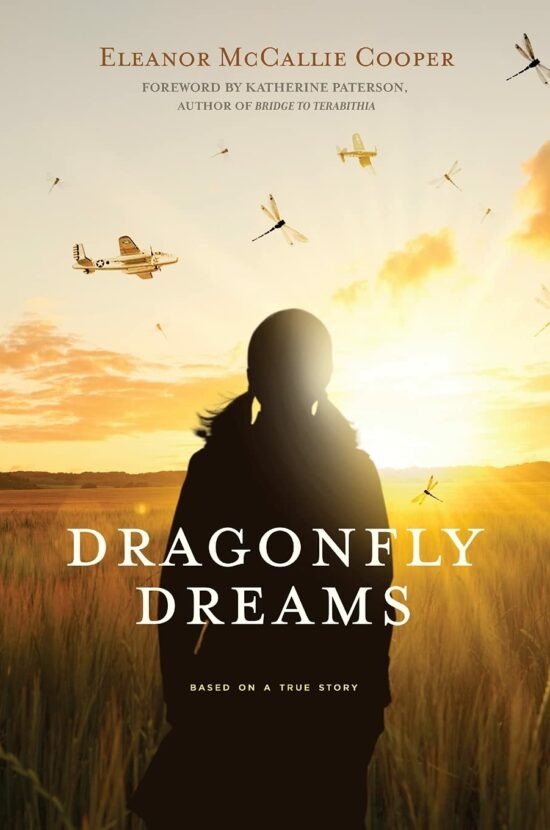 “If a dragonfly lands on you, it means change is coming. You better watch your dreams, Nini.” 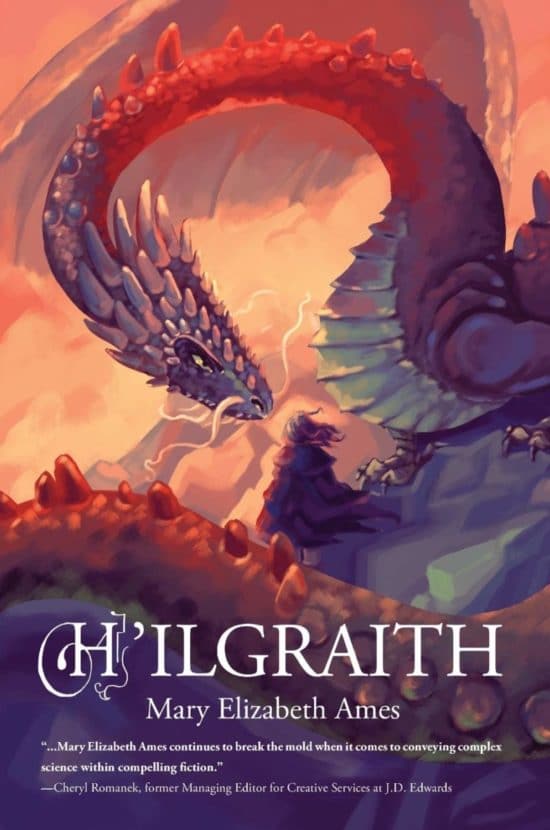 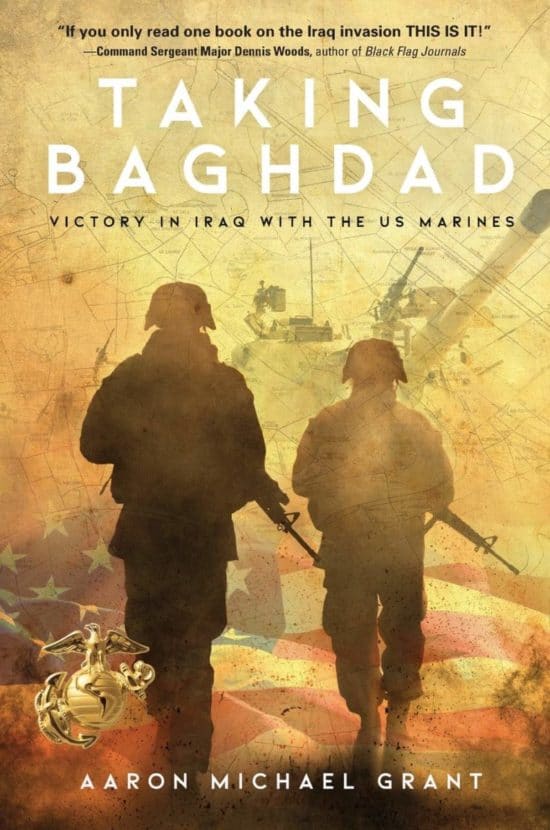 Taking Baghdad: Victory in Iraq with the US Marines by Aaron Michael Grant – 3rd Place Winner in Best of Backlist

TAKING BAGHDAD is one of the few histories of Operation Iraqi Freedom written by a Marine who actually served in the war. It covers the twenty-two-day push to Baghdad in 2003, which was was one of the most efficient conflicts in the annals of warfare. This book is for soldiers and civilians, for historians and the young who need to understand war. So much more than facts and figures, Taking Baghdad is a dynamic account of the real struggles of war. Corporal Grant illuminates success in Iraq for those who see Iraq for what it became afterward: a war in which America lost heart. Written on sand-covered pages during the invasion and after, the author guides us step by step on a journey through the desert, through war and peace. 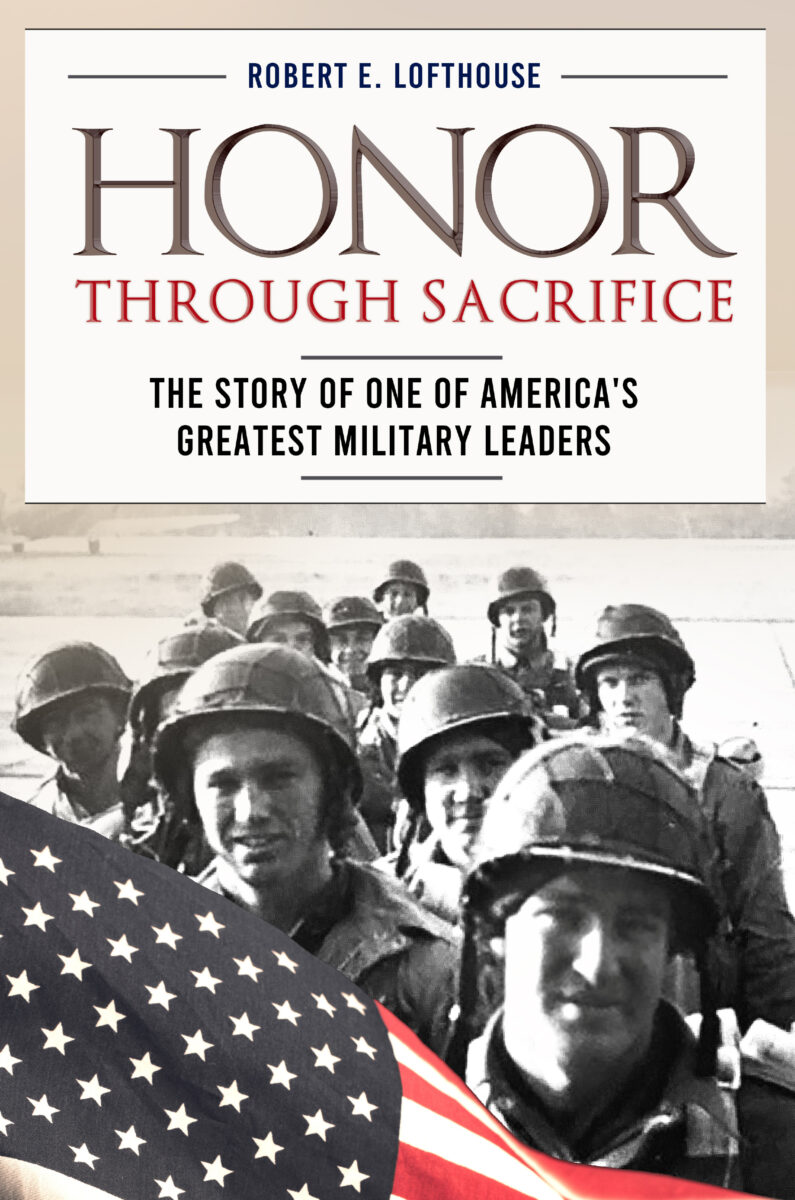 Honor Through Sacrifice by Robert E. Lofthouse – Finalist in Inspirational

“He had to rub it in that now I was considered a stateless person and no longer had any rights. Wow, did he hate those war brides, those whores.”

Journey Between Two Worlds is a compelling firsthand account of growing up in Germany during the poverty and despair of the Great Depression and the fear and oppression of Hitler’s Nazi regime, surviving the ravages and rubble of World War II, and ultimately gaining freedom and a resurrected life in America.

Karola Schuette describes in lyrical detail how her destiny is transformed forever when she meets a German-born US Army intelligence officer. Forging a life of new horizons and experiences in the United States, Karola opens our eyes to the liberties and opportunities that we may assume to be our birthright, and subtly and insightfully conveys that a democracy requires constant cultivation to sustain it. 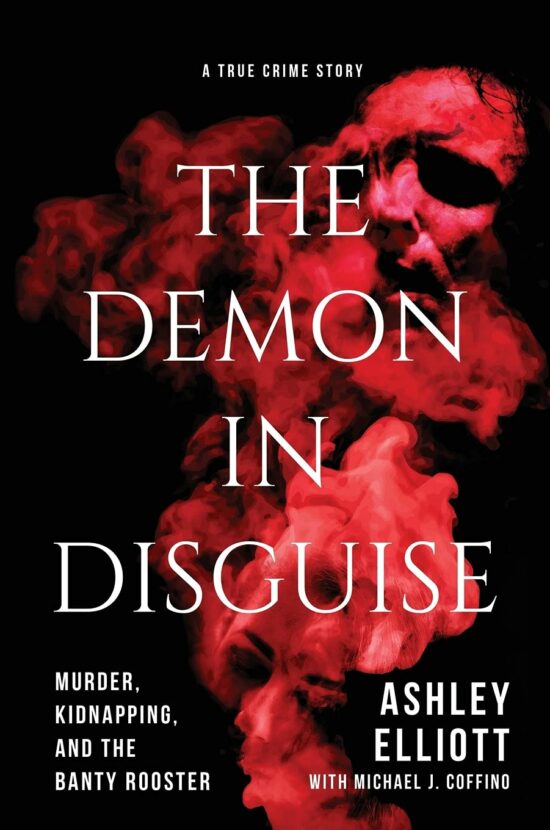 The Demon in Disguise by Ashley Elliott – Finalist in Memoir/Biography

In the late evening of May 18, 2002, prominent local businessman Carter Elliot and his young protégé become the first double-homicide victims in the history of Conway, Arkansas. The Conway PD, Arkansas State Police, and FBI combine to launch a painstaking investigation into what seems a meticulously planned mob-style execution. There are no eyewitnesses, recorded disturbances, fingerprints, or DNA.

After several weeks of investigation, and numerous theories, law enforcement has made no progress. They have no motive. No suspects. Then, one month after the murders, the estranged wife of Carter Elliott goes missing. Is there a connection?

The Demon in Disguise chronicles Ashley Elliot’s years-long, roller-coaster journey with the criminal justice system in pursuit of answers and justice for her parents..When will it end, and what will it ultimately produce?