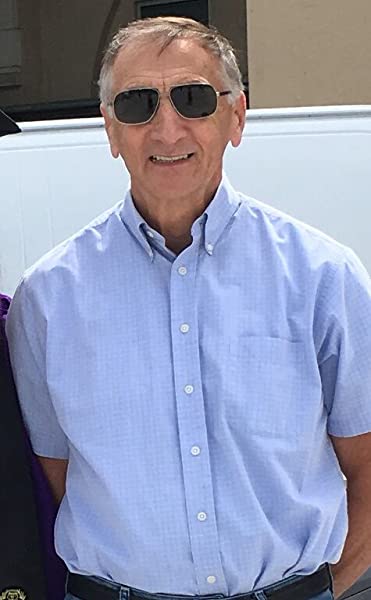 William M. Murphy is the author of six touring guides of the American Great Lakes region and a nonfiction history book about several American female adventurists. He has published in several magazines, including Michigan History, Rider Magazine, and articles in environmental and law enforcement journals, and has spoken at many libraries, schools, and other venues regarding his books and the realm of environmental law. He appeared as a panel member on the Lansing Historical Society's exhibition and display of Vietnam War artifacts, and on the Michigan State University public TV station's seminar regarding the Vietnam War. In 2018 Murphy was inducted into Michigan's Environmental Hall of Fame after spending a career of thirty-five years in this area of law, and many more years as a volunteer.