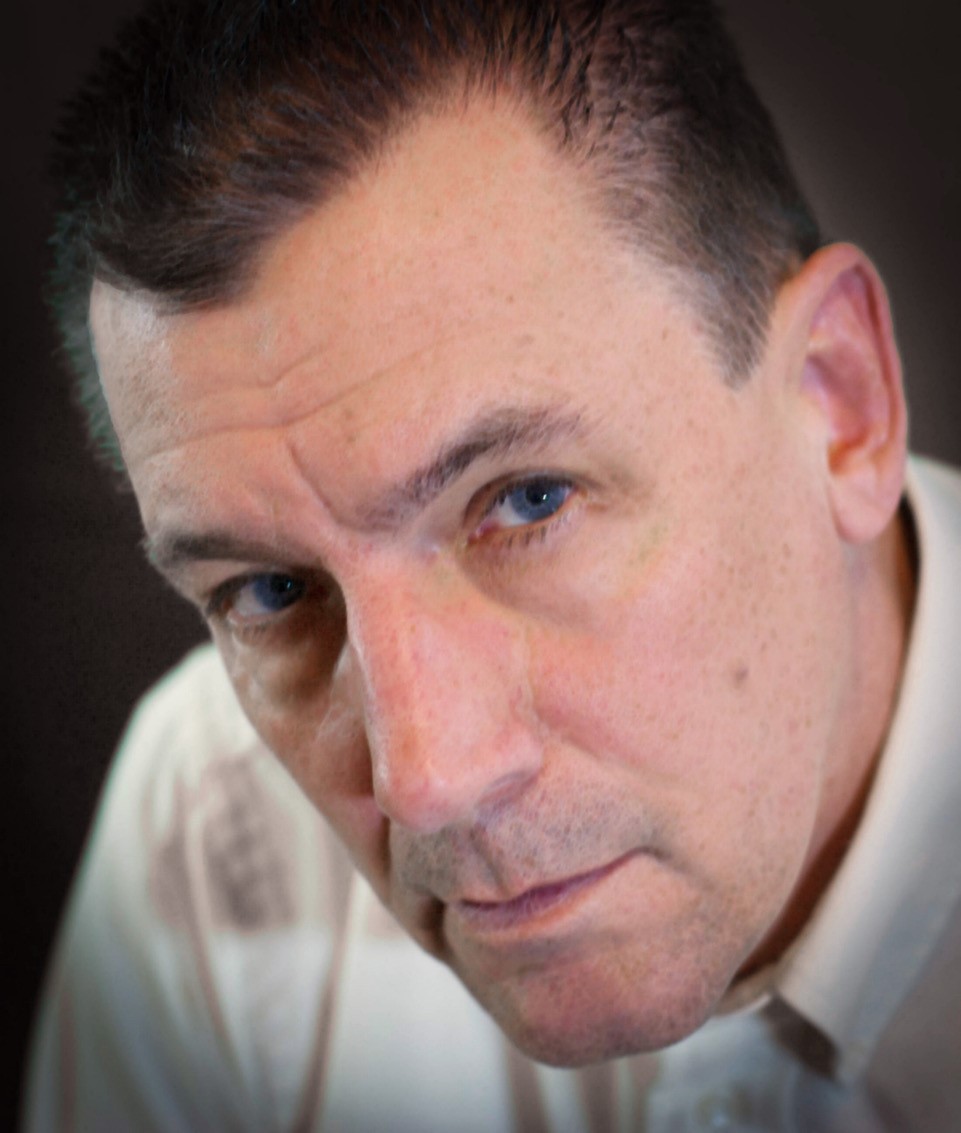 Geologist turned award-winning author, William Dean Patterson found the geology of Mexico fascinating both as an undergraduate and as a graduate researcher. After earning his degree and service with Uncle Sam, he continued his study of Mexico, spending months in the Chihuahuan desert to complete his graduate research. He has explored with companies such as Unocal and Devon Energy-plus teaching at the College of Coastal Georgia-before settling down to a writing career. His breakout novel, Deathgod, was inspired both by geophysical research in Mexico's Yucatán and by the aquatic biology of the Chesapeake Bay, having attended high school in southeastern Virginia. It received the best novel award in 2011 from the Southeastern Writer's Association. A feature columnist for his college newspaper, Patterson is an active member of the Dramatists Guild and has been a member of many scientific societies. He and his wife currently live north of Dallas.