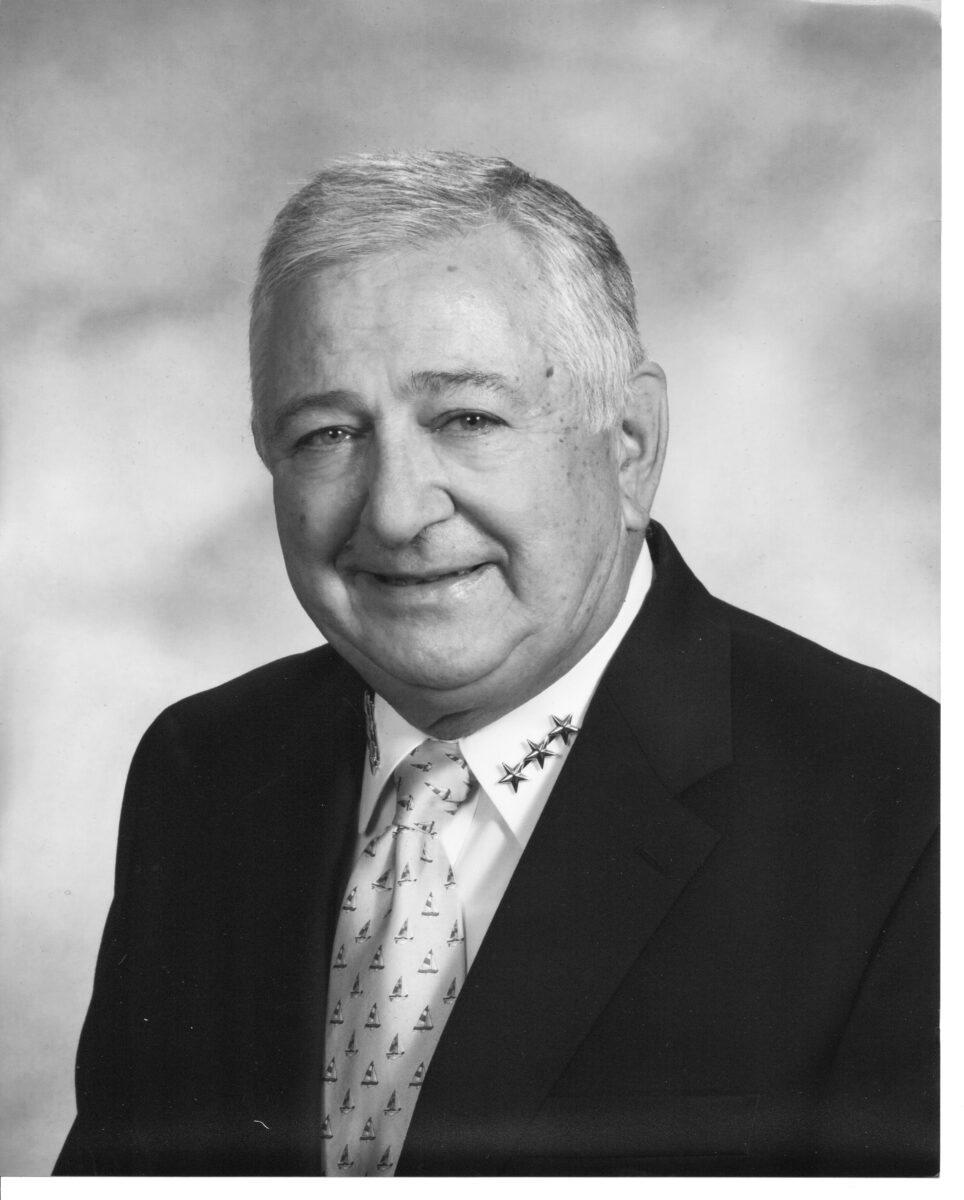 Joe Tedeschi began his college education at St. Lawrence University in Canton, New York, before initiating his Army career at West Point, graduating in 1957. He earned his master of science degree from Iowa State University in 1963 during his service to fill roles in nuclear, biological, and chemical operations and materiel acquisition. Upon retiring from military service as an Army colonel, he worked fourteen years in the defense industry, developing a counter-battery radar for three European nations, and then entered the deaconate program in his Catholic diocese of Trenton, New Jersey, where he served for eighteen years, retiring in 2020. His first book recounts how his 1966 combat tour in Vietnam was cut short by a violent airplane crash, his near-death experience, and the fifty-five years of learning answers to the ultimate question, "Why am I (still) here?"