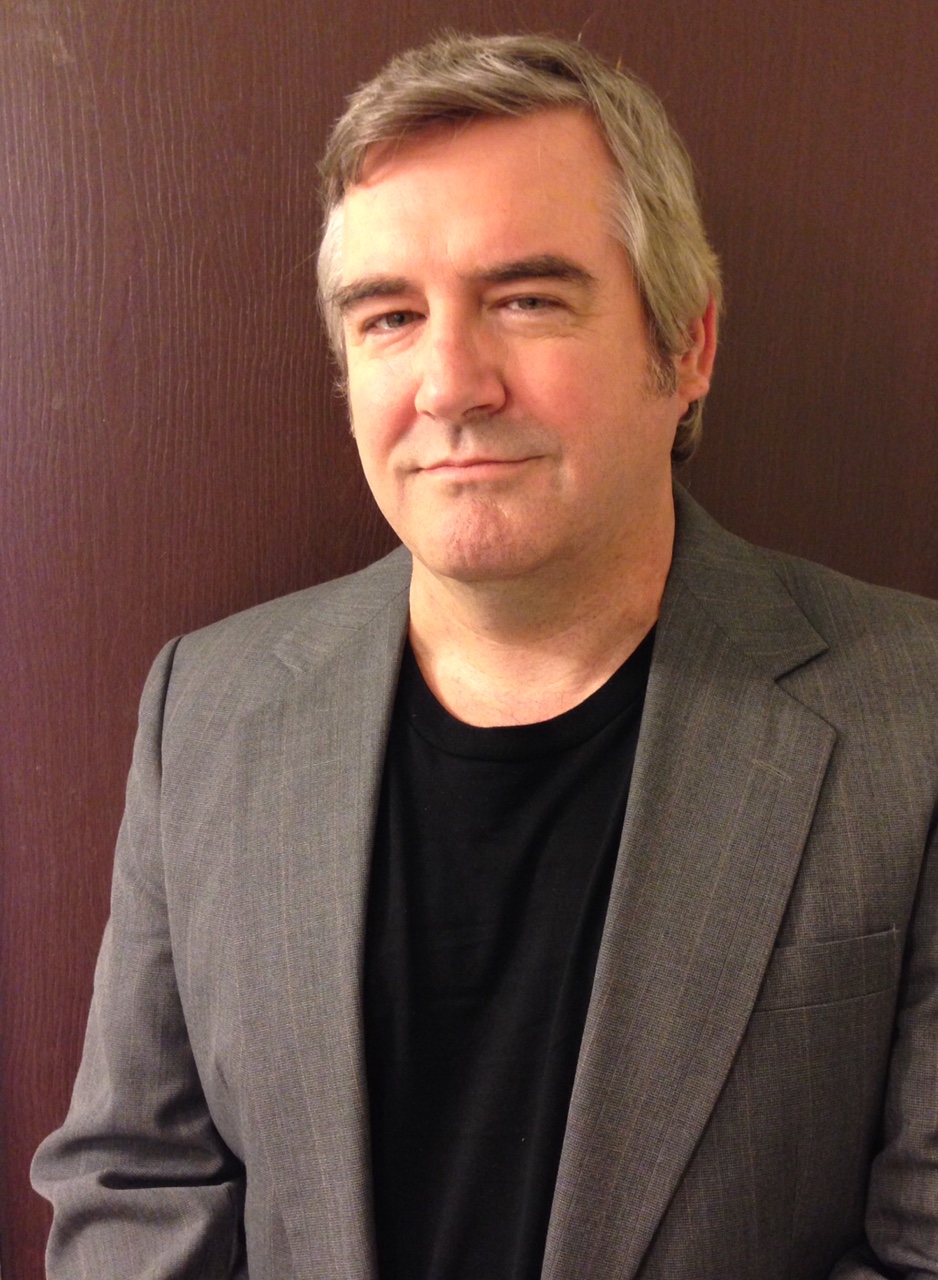 Todd Cook spent several years studying the Hatfield-McCoy feud, perusing books written from the Hatfield perspective as well as the McCoy perspective. His family was well-acquainted with a woman who worked as a missionary in the deep Kentucky hills back in the 1920s and 1930s. Cook was also given a detailed account of Bethel Academy from a gentleman who now resides on the property where this frontier school once stood. His previously published books include Uncovered: The Lost Coins of Early America (2006) and the short historical thriller novella, Madame (2011). He has also had articles published in Coins magazine, as well as several published in the Bay Area children’s newspaper, Firecracker Weekly.