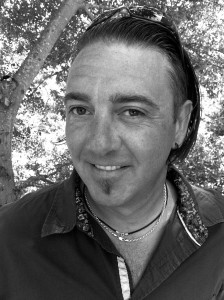 Timothy Paul Choquette is a historical restoration artisan and the former owner of True Line Masonry, a major restoration company in Boston Massachusetts. For over twenty years, Timothy has traveled the East Coast restoring monuments, churches, and municipalities in such places as Nantucket, Sag Harbor, New Bedford and Boston. In 1986 he worked along with his father to restore the famed Plymouth Rock. After a life-changing event and recovery, he reunited with his first love, Rebecca, married her and now resides in Norfolk, Virginia. He is now dedicated to being a full-time writer and is working on a collection of short stories that recapture his early childhood in Camden, Arkansas. Timothy has been an ongoing student at the Muse Writers Center, in Norfolk, Virginia. Choquette is currently working on his first novel, which is to be published by Köehler Books.