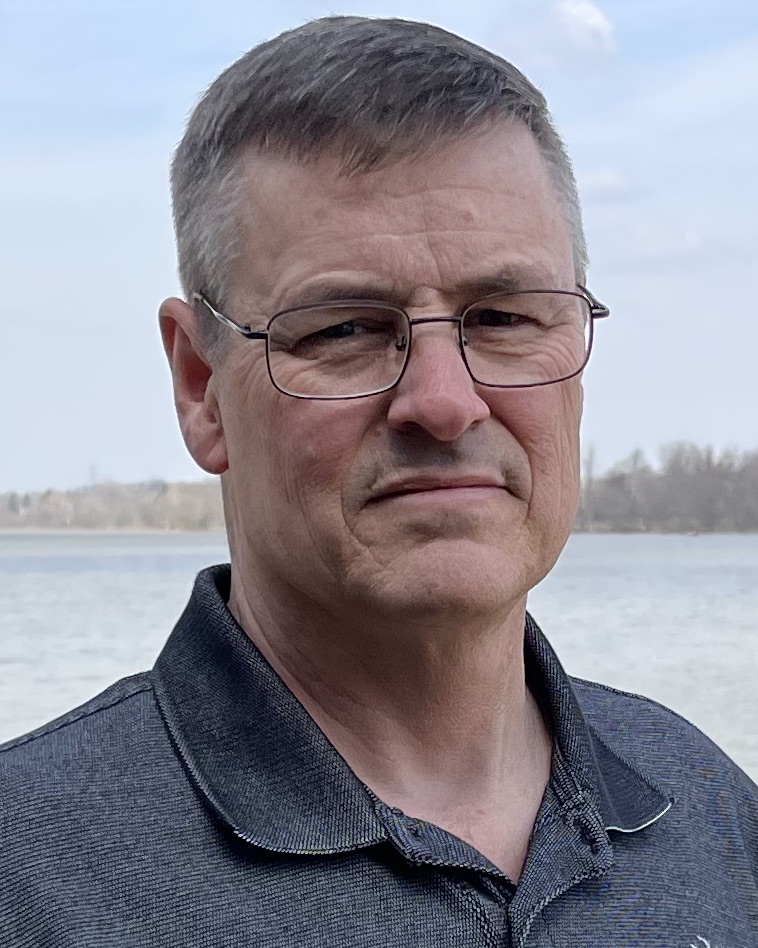 Timothy M. Savage currently resides in Columbus, Ohio. He has bachelor degrees in communications and history from Mount St. Joseph University. Savage's writing is inspired by decades of travel as a pilot and spouse of a career US Navy officer. When he's not writing or racing sailboats, he works as a flight instructor and lectures on aviation-related topics.