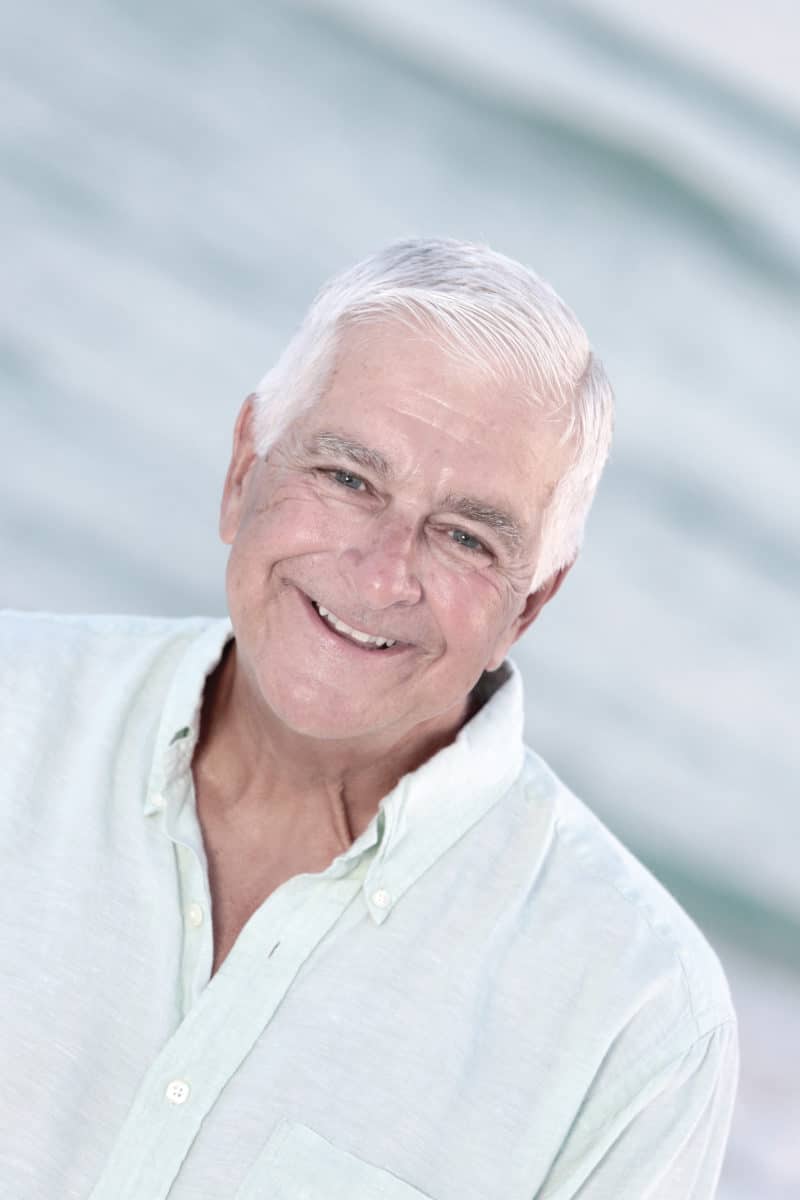 Thomas Paul Reilly is an award-winning columnist for multiple business publications and the author of sixteen books. Tom spent 36 years as a professional speaker and has traveled globally sharing his content-rich messages of hope. Hope is a common thread in all of his speeches and writings. Tom brings to this story the unique perspective of a combat veteran and psychologist. Today, Tom uses his online presence, speaking, and writing to advocate for causes important to military veterans. Tom lives with his family in St. Louis, MO. Hope in The Shadows of War is Tom's third fiction book.