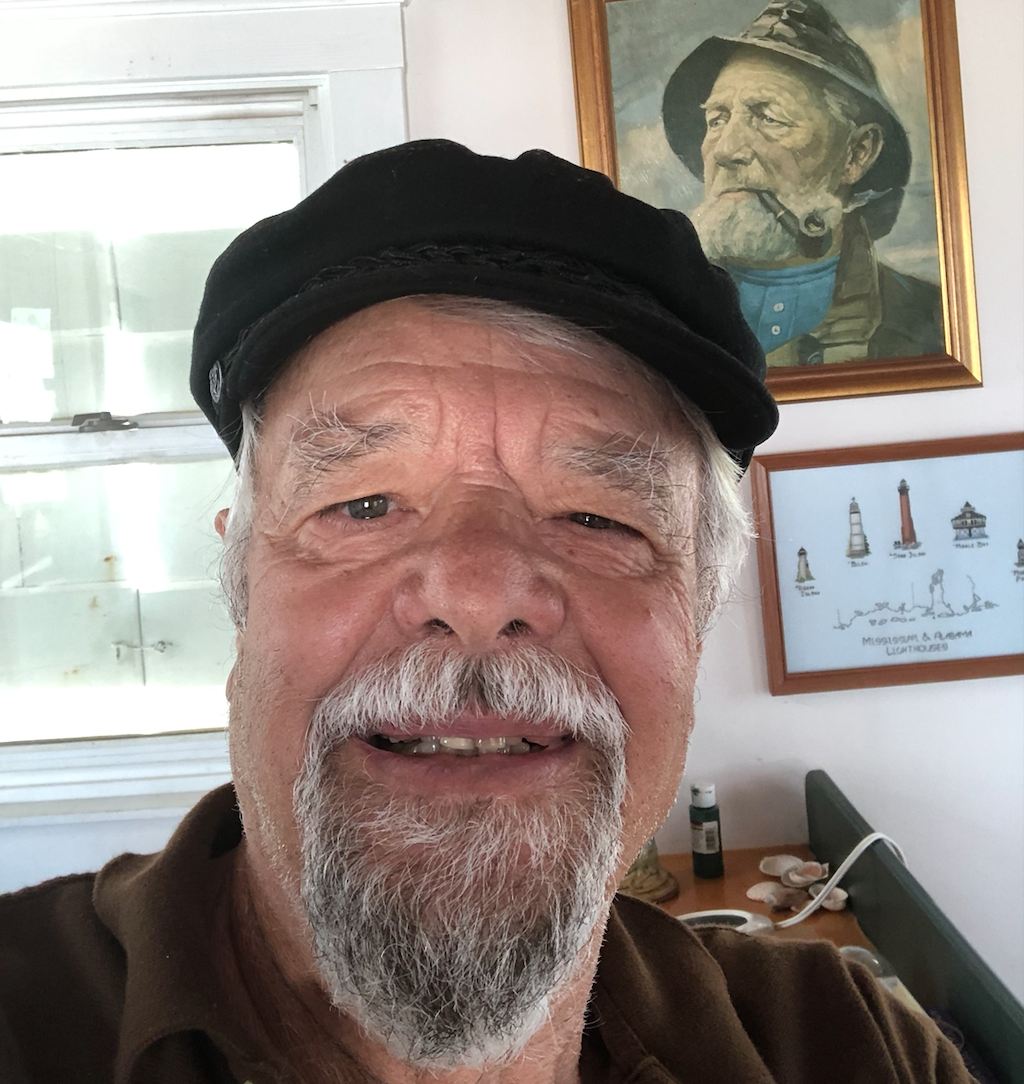 Theodore Pitsios was born in the village of Tsagarada, Greece. After graduating from the Maritime Academy, he sailed as an engineer in the merchant marine for a number of years. Before settling in the US Gulf Coast, he lived in Nassau, Bahamas, and in West Palm Beach, Florida. He is the author of two previous books: The Bellmaker's House and Searching for Ithaka. When not traveling he divides his time between his homes in Greece and in Orange Beach.