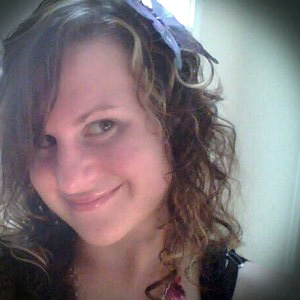 Sydney Scrogham has been a horse owner writing novels on the side for the past ten years. She actively writes for Flash! Friday and Porsche Club of America e-Break News. When she isn't writing, Sydney can be found at the barn with her horse Snowdy. Apart from Snowdy, Sydney's inspiration for writing includes spending time with God, watching ABC's Castle or Marvel movies, Breyer model horses, Bionicle Legos, and taking long walks in the middle of nowhere. Sydney's driving passion is to see people revive and chase after their dreams.