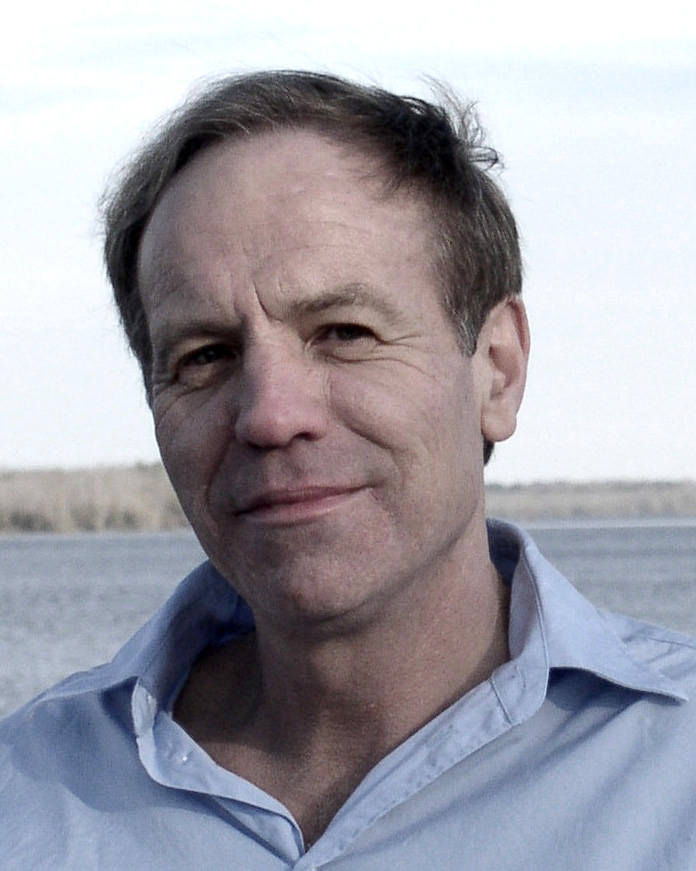 A former reporter for The Outer Banks Current, Stephen March is a professor of English at Elizabeth City State University. His published books include the novels Armadillo, Catbird, Strangers in the Land of Egypt and Love to the Spirits, a collection of stories. Armadillo won the Texas Review Press Prize for the Novella and Love to the Spirits won the Independent Publisher Prize for Short Fiction. March’s short stories have appeared in New Orleans Review, Tampa Review, The Texas Review, Carolina Quarterly, the William and Mary Review, Seattle Review, Rio Grande Review and South Carolina Review, among others. He is a graduate of UNC-Chapel Hill and UNC-Greensboro.