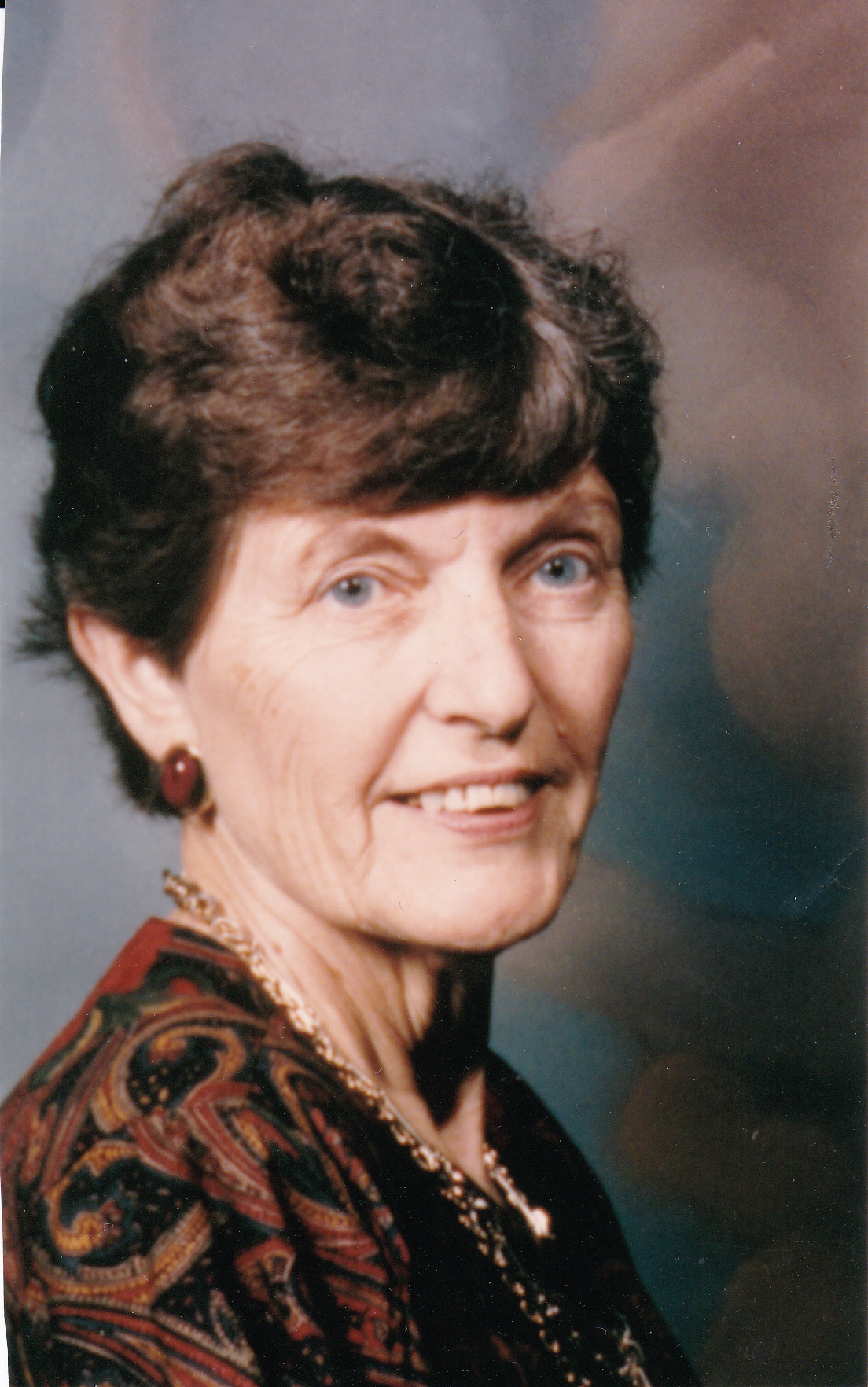 Shirley Nesbit Sellers was born Shirley Mann Smith in 1926 in Norfolk, Virginia. A retired Norfolk public schoolteacher, she holds B.S. and M.S. degrees from Old Dominion University. Her poetry has been widely published in The Poetry Society of Vir­ginia’s anthologies and she has won many awards in the Society’s yearly contests and in the Norfolk Chrysler Museum’s Irene Leach Memorial Contests, and others. A chapbook, Where the Gulls Nest, Norfolk Poems, was published by Road Publishers, Painter, Virginia, and her 1993 manuscript of poetry, <em?Winds from the Bay, was awarded second place in the 1997 National Federation of State Poetry Societies Manuscript Contest. Her short stories have also been published. She has been an active storyteller for children throughout her life. Just Across the Sound is her first novel. She has two living children (and one deceased), five grandchildren and one great-grandchild. She resides in Norfolk where she remains active in writing.