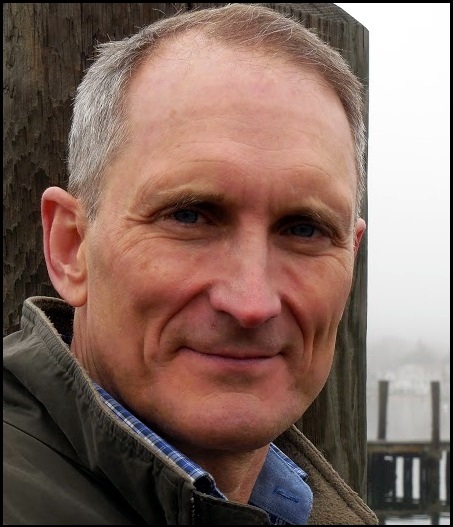 Russell Heath hitchhiked to Alaska in his teens. He has climbed mountains, snowshoed frozen rivers, and shared campfires with friendly whiskey-jacks. He writes with a deep love of the north country.