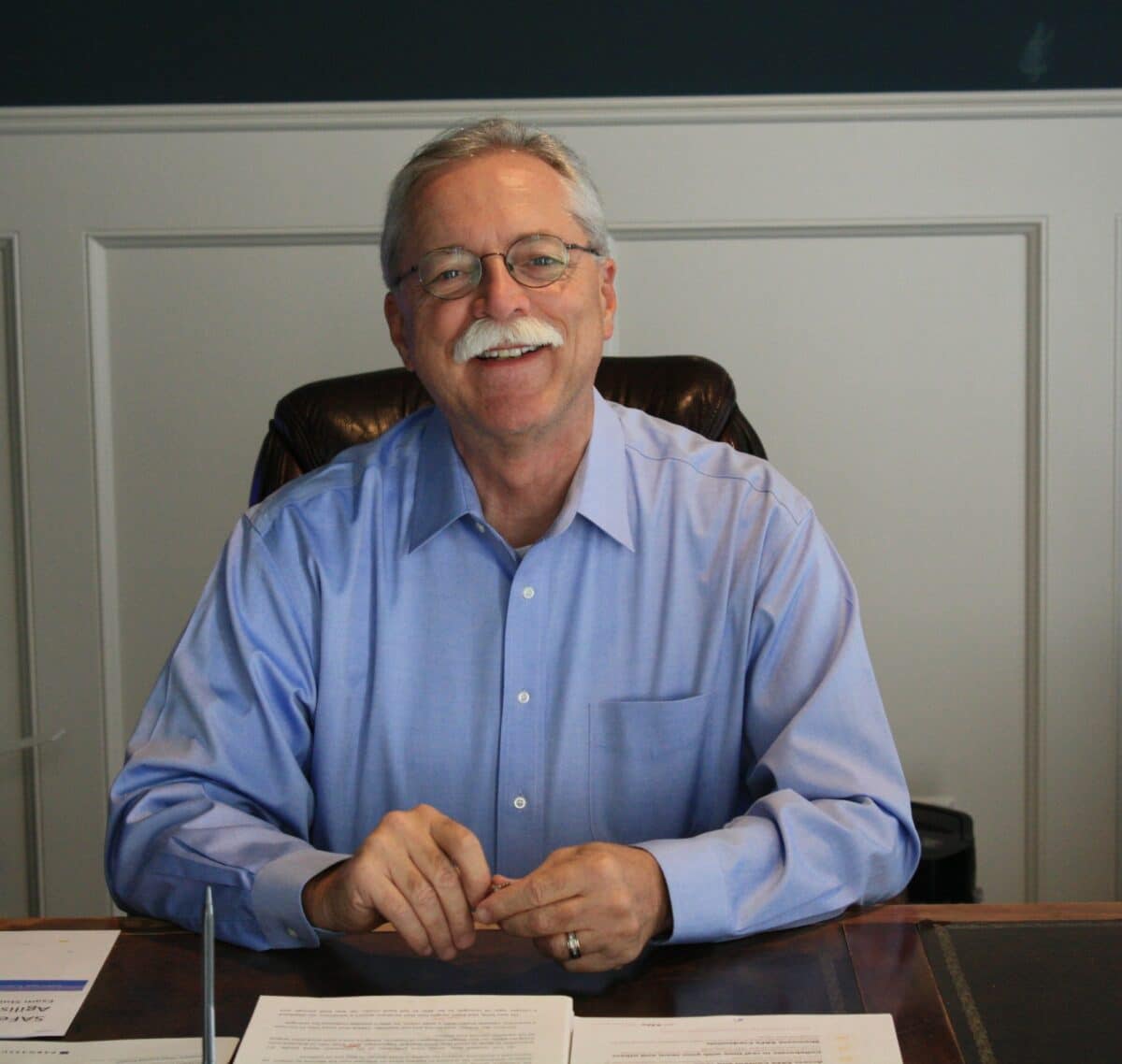 Robert E. Lofthouse has for four decades managed projects as an IT professional nationally and internationally while serving the business planning and delivery needs of enterprise IT projects for the nonprofit, commercial business, and government sectors.His initial professional writing experience covers more than fifty years and includes sports articles published in local and regional media from Pennsylvania to Kansas and Missouri. Honor through Sacrifice is his first publication in book form, prompted by his love of history and keen desire to extend the legacy of his subject. Rob knew Gordon because their mothers were sisters, so this story is personal.