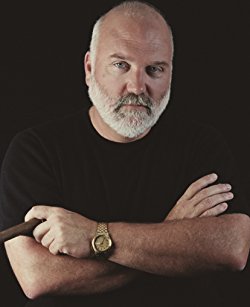 Career journalist Rick Pullen was an investigative reporter before becoming a magazine editor and publisher. His journalism career includes two magazine startups and more than 70 awards for writing and design. He is a member of the Folio 100-the 100 most inﬂuential people in magazine publishing-and runner up for editor of the year. Although disgruntled subjects of his investigations often accused him of writing ﬁction, Rick never attempted it until 2011 when he began writing his ﬁrst political thriller, Naked Ambition. Published in 2016, Naked Ambition became an instant Amazon bestseller. He followed that up with a serial, The Apprentice, in late 2017.