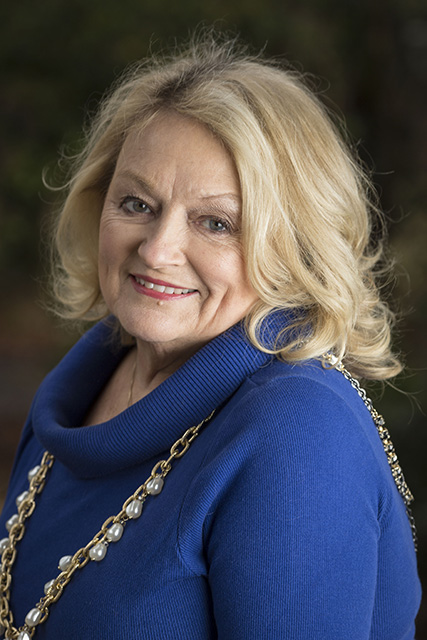 Reiny Pierson holds a doctorate in English education from Old Dominion University and is a retired educator and administrator after thirty years in Virginia Beach. She is the recipient of the Virginia Technology Teacher of the Year award from IBM and Technology & Learning Magazine. Her article, “The Influence of Brain Hemisphericity on the Composing Process of Twelfth Graders,” was published in the Tapestry of Knowledge, for which she received an award for Excellence in Research from the Virginia Beach City Public Schools. In addition, her poem, “The Gift,” was published in Virginia Writing, Longwood University. She was the editor for a collection of teacher writings published by The Tidewater Virginia Writing Project, at Old Dominion University. She lives in Virginia Beach with her husband. They have has three children and three grandchildren.