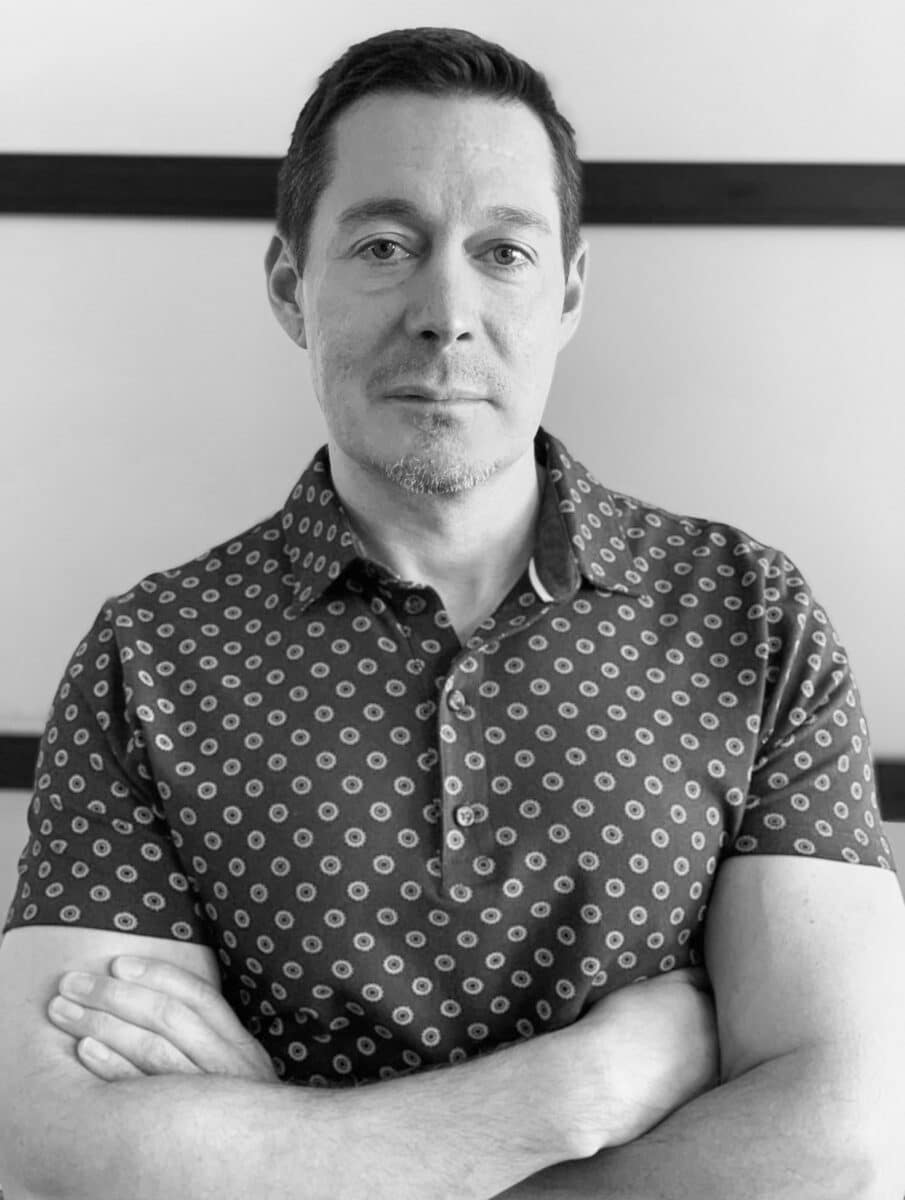 Michael Devendorf aspires to surprise and provoke the reader by intertwining contrasting emotions within stories that defy strict categorization. In addition to writing, he is a passionate animal welfare advocate. He and his husband and their dogs split their time between Dallas, Texas, and northern Wisconsin.