Books by Michael A. Almond 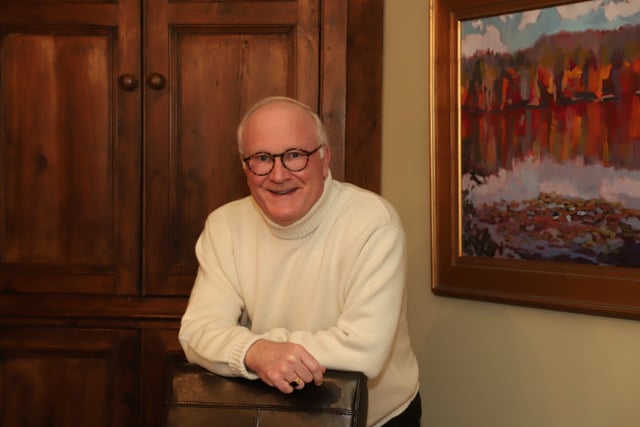 Michael A. Almond, a retired attorney, was raised in the small town of Pilot Mountain in the Piedmont foothills of North Carolina. He received his undergraduate and law degrees from the University of North Carolina at Chapel Hill, and was a Fulbright Scholar in political science at the University of Mannheim, Germany. During his years as an international business lawyer, he was awarded the prestigious Order of Merit of the Federal Republic of Germany for "outstanding commitment in fostering relations between the United States and the Federal Republic of Germany." An avid reader and student of Southern history and literature, he currently lives on a farm with his wife, Helen Ruth, in the beautiful Blue Ridge Mountains of North Carolina. The Tannery is his debut novel. www.michaelalmondbooks.com