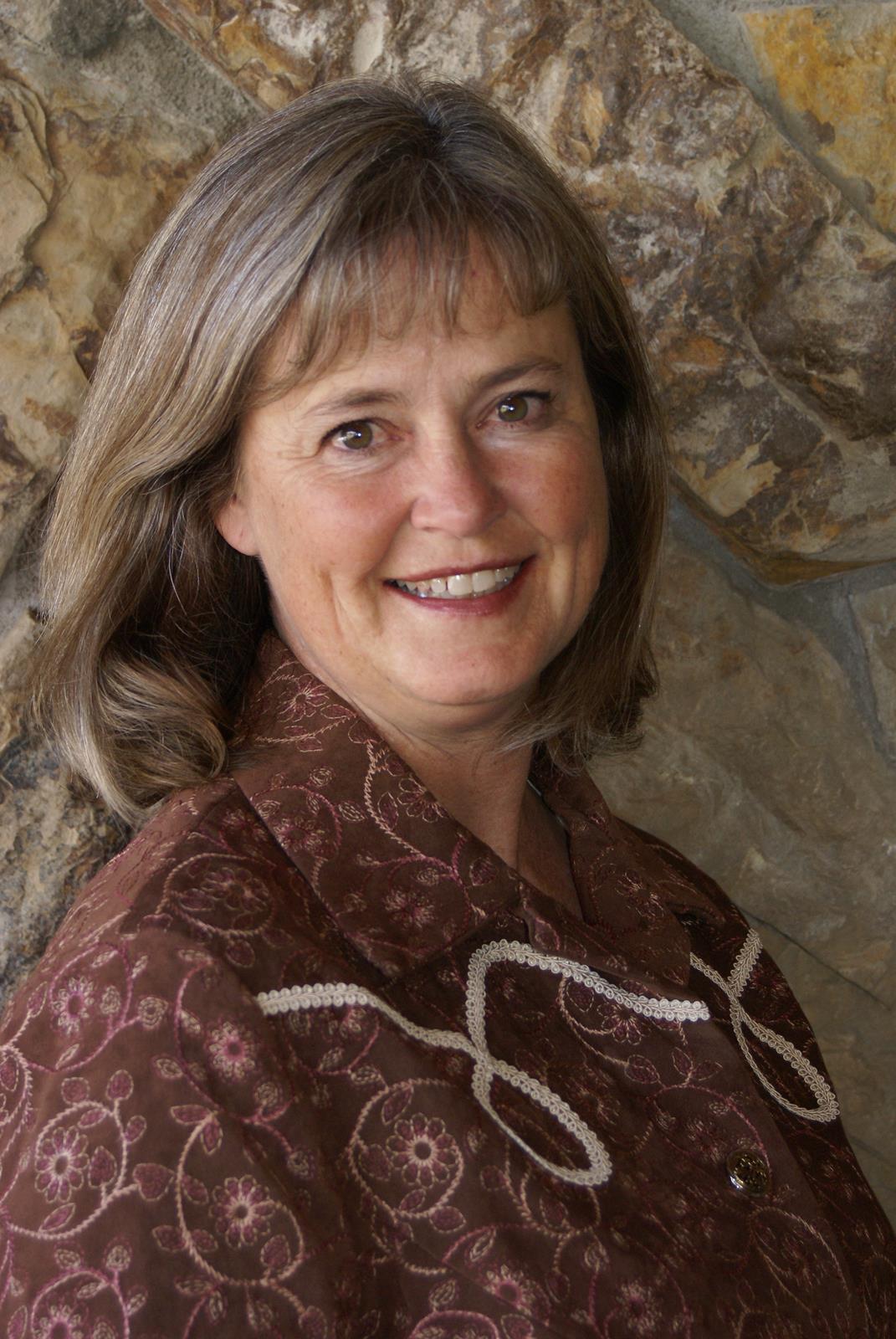 Marilyn Bay Wentz grew up on a family farm in northern Colorado, near the land homesteaded by her great-great-grandparents. With a degree in journalism, she has written hundreds of news releases and feature stories for her clients and employers, which include Saatchi & Saatchi Advertising Taiwan, the National Farmers Union and the National Bison Association. In addition to operating Prairie Natural Lamb, she currently is editor of two agricultural publications: Bison World and Open Pastures. She and her family live on the eastern plains of Colorado.