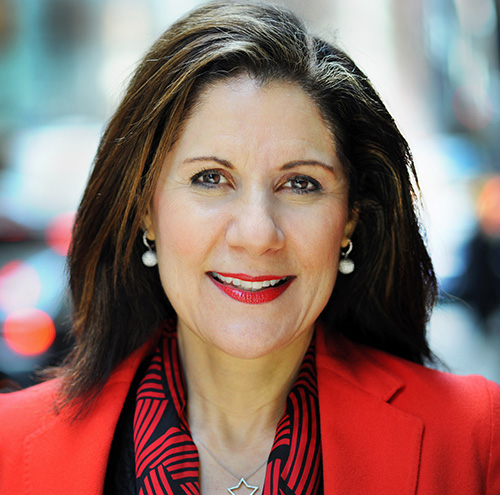 Marilyn Ida Horowitz is a producer, writing coach and award-winning professor of screenwriting at New York University. From her books on her trademarked writing system—now standard reading at NYU—to her appearances at Screenwriters World and The Great American Screenwriting Conference & PitchFest, Marilyn has guided the careers of literally hundreds of writers. She is currently featured in the Now Write! Screenwriting Anthology (Tarcher/Penguin) and in the upcoming The Expert Success Solution (Morgan James). Her production credits include And Then Came Love (2007), starring Vanessa Williams.