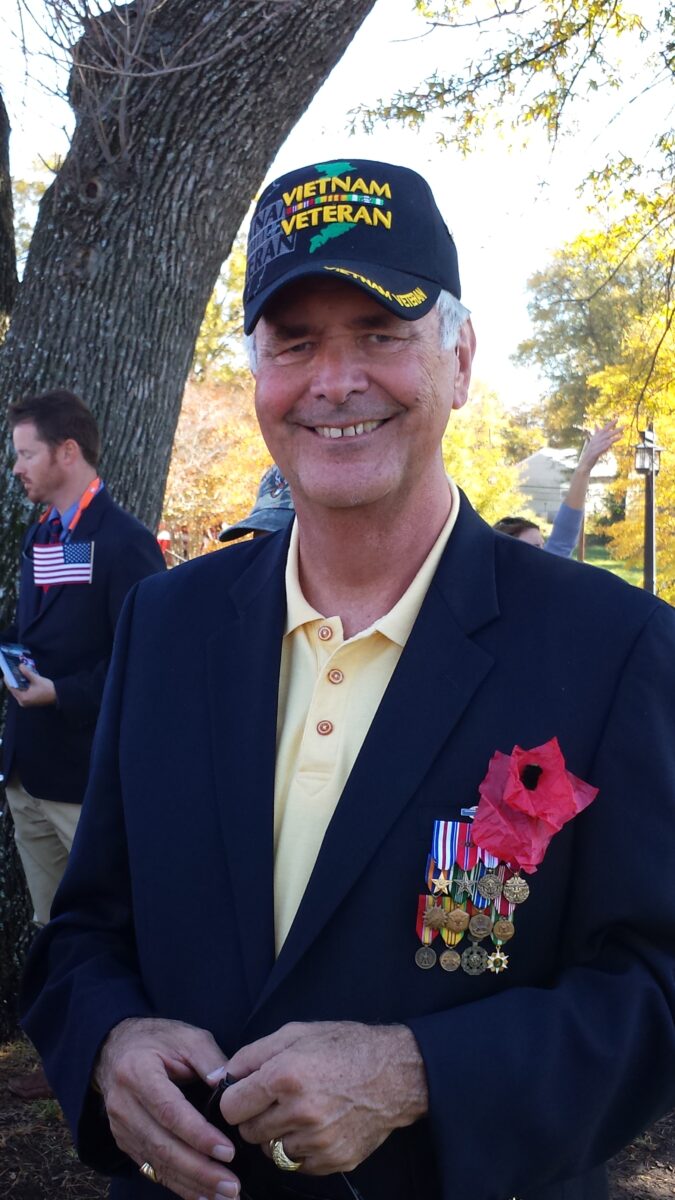 John Hedley's Army career included a combat tour in Vietnam, a company command in the 3rd US Infantry, the Old Guard, a college ROTC instructor, a liaison to the Japanese Joint Chiefs of Staff, several other command and staff positions, and being inspector general for an infantry division and major installation. His combat awards include the Silver Star, the Bronze Star with "V" and two oak leaf clusters, the Air Medal, the Army Commendation Medal with "V", and the Combat Infantryman's Badge. He has previously published Saddle Up! The Story of a Red Scarf about the young men he was privileged to lead in Vietnam. He worked for a major US company in Japan for ten years. He has been a featured guest speaker for several years. He holds a master's degree in Asian History from Georgia State University. John has been married to his wife, Margie, for forty-one years, and they have three grown children. John and his family lived in Japan for a total of thirteen years.