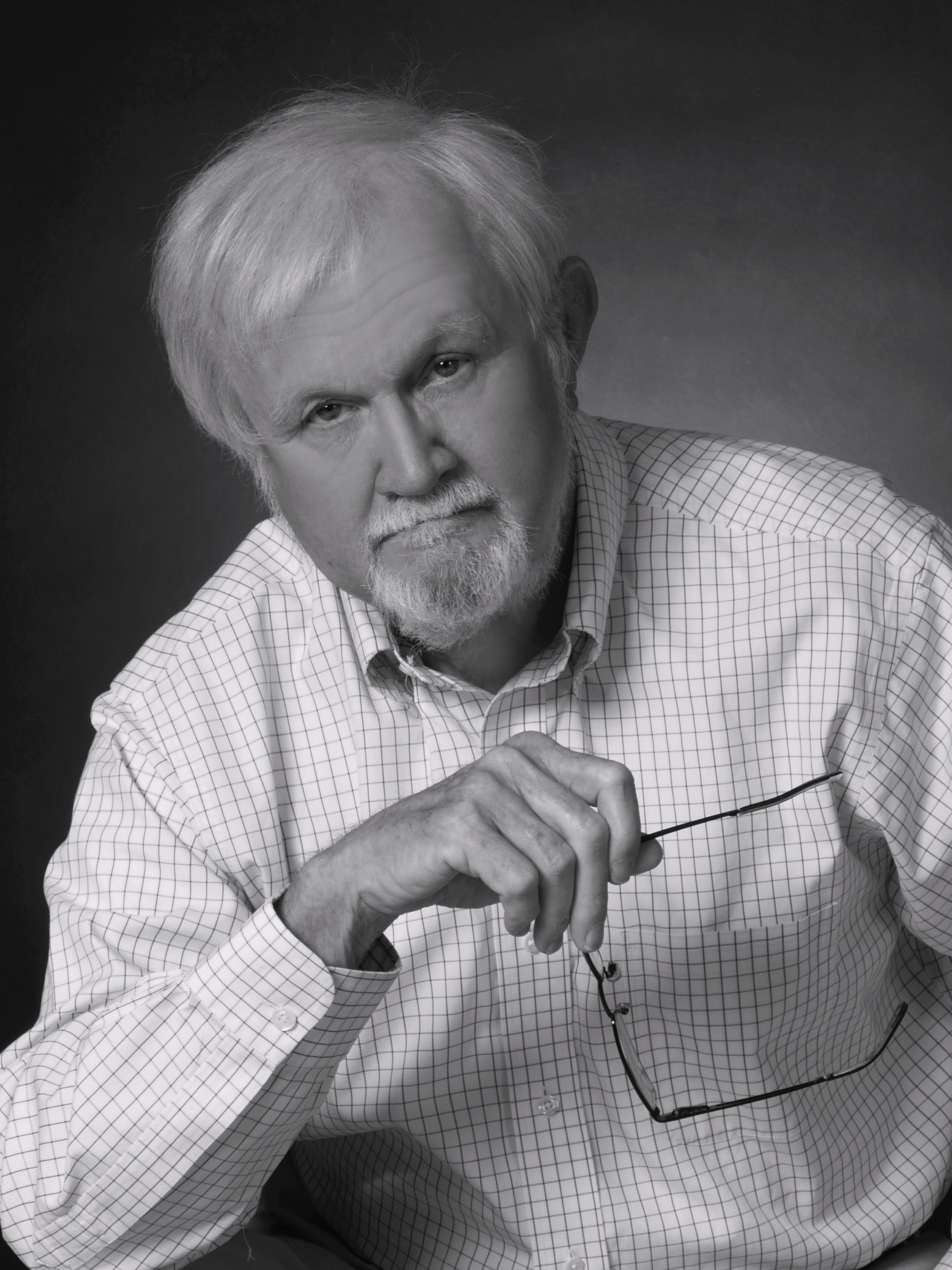 Larry Rogers learned the rudiments of microneurosurgery under the tutelage of his subject, Professor Gazi Yasargil, while visiting Switzerland as a fourth-year resident from the University of Texas Southwestern Medical School in Dallas. His undergraduate degree was from Davidson College and he graduated from the Duke Medical School. Ultimately he practiced microneurosurgery in Charlotte, North Carolina for twenty-seven years. He has authored or co-authored four additional books, three of which are about microneurosurgery, including a novel set in the 1980s. He is married to a wonderful lady and has produced six adult children, including three daughters (an obstetrician-gynecologist, a major-league baseball writer, and one who has produced two special grandsons) plus three sons (a college professor and two computer entrepreneurs, one of whom has produced two beautiful, precious daughters, the other is deceased, but his memory remains very special indeed). In the fall, his day job is coaching high school football players.