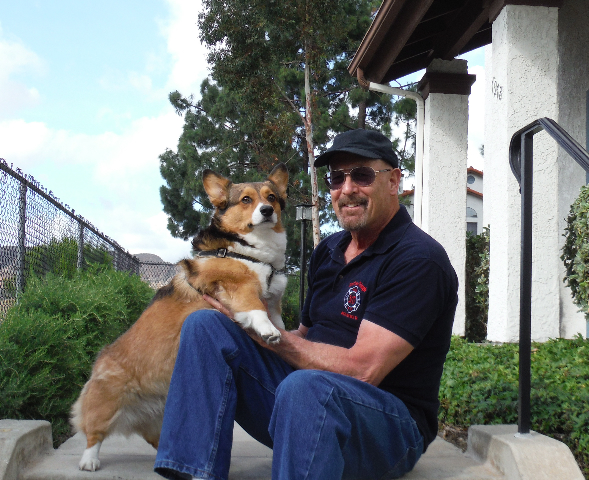 A retired naval officer and Vietnam veteran, Lindsey did his undergraduate studies at Princeton and his master's work at Kent State. He was stationed overseas in Spain, Guam and Okinawa, and served tours of duty with both the Seabees and the Marines. He served on the worst riding ship in the Navy, a World War II LST–the same ship that landed his father at Normandy–and also the best riding ship, a modern aircraft carrier. He currently resides in San Diego.