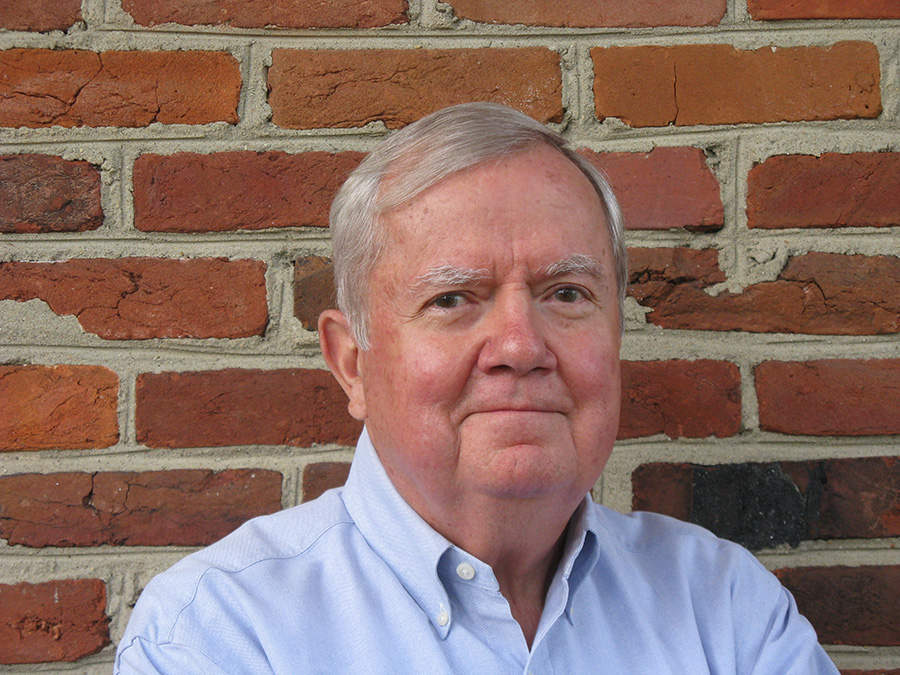 Kenneth M. Wheeler is a lifelong writer and editor. His career highlights include time as an award-winning journalist and a communications practitioner, teacher and workshop leader. A Phi Beta Kappa graduate of the University of North Carolina, he is editor of the international textbook Effective Communication: A Local Government Guide, and has served as a communications consultant in Bulgaria and Indonesia for the U. S. Agency for International Development. Wheeler is an avid reader of mysteries, histories and biographies, and—like most journalists—has always dreamed of writing a novel.