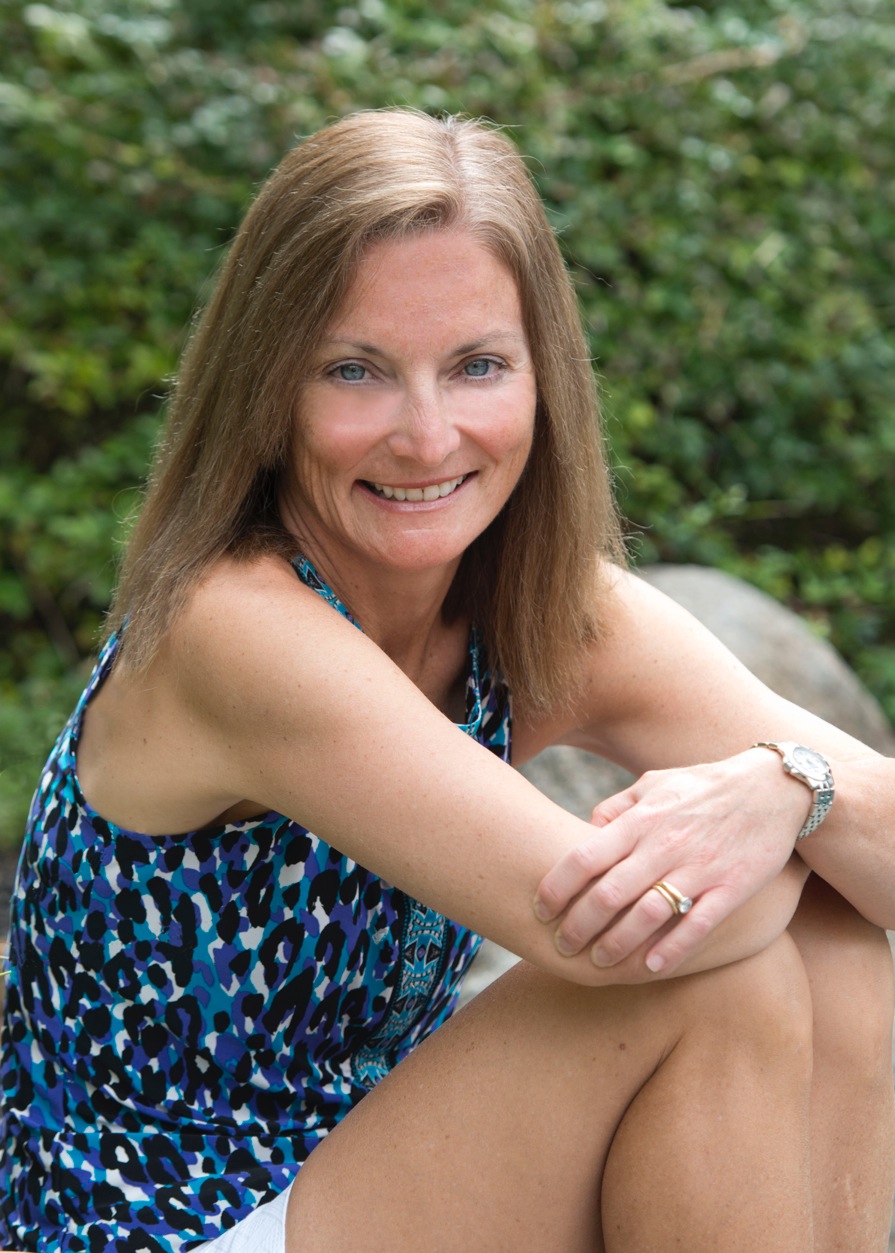 Kathryn Pincus honed her writing skills in her law practice, presenting complex factual and legal matters in clear, compelling and persuasive writings. Long Hill Home is her debut novel, and another novel and a collection of short stories are in the works. She was raised in the New York metropolitan area, received her undergraduate degree (B.A., Magna Cum Laude) from the University of Delaware, and her law degree (J.D.) from the Georgetown University Law Center. Since her “early retirement” from the practice of law, she has filled her days taking care of a busy household and family, supporting numerous charitable and community causes and writing fiction. When not engaged in all the above, Kate enjoys running, biking, traveling, reading, cooking, watching her sons compete in sports and summering at the Jersey Shore.