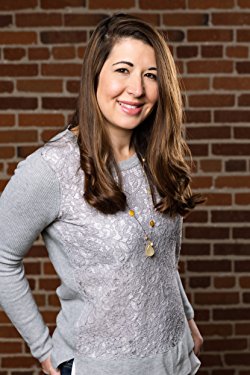 Hillary Sigrist is an award-winning author, former military wife, mother of three, and child of God. Married to a special operations solider throughout the course of this decade's Middle Eastern conflicts, she developed a passion for helping her fellow patriot wives, both former and present. Her first book Warrior Wife: Overcoming the Unique Struggles of a Military Marriage, was published in 2015, and has won multiple awards and received numerous 5 star reviews. After her husband separated from active duty, they moved to raise their family under the western skies of the Sierra Mountains.