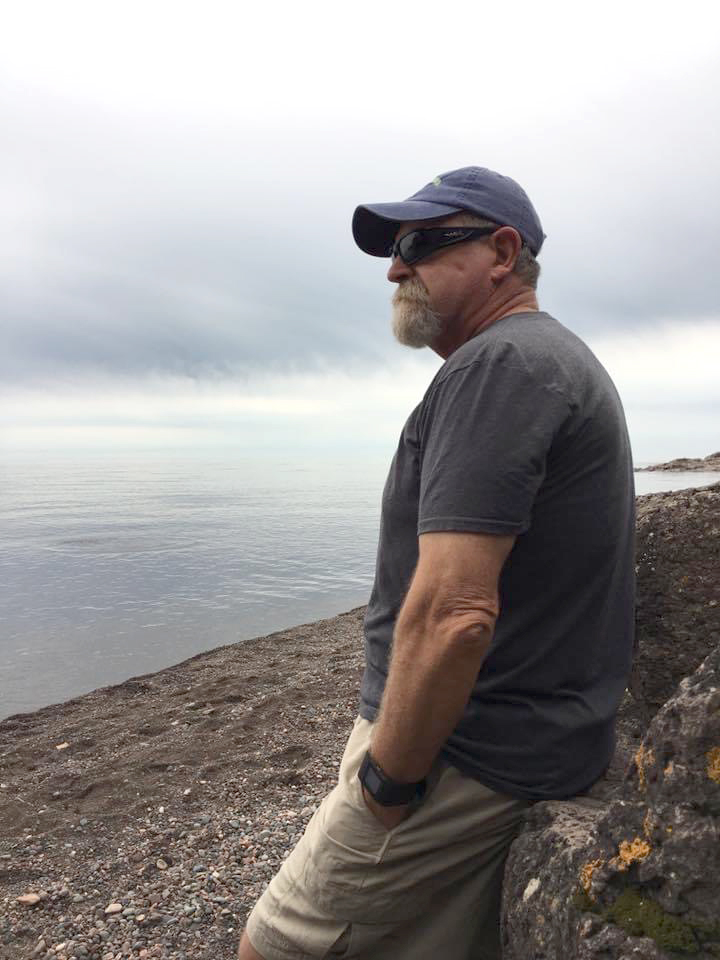 F. J. Fitzgerald is a self-described country boy, growing up in rural Southeast Minnesota. After high school, at the peak of the Vietnam War, he enlisted in the Marine Corps. Eight months into his combat tour, he was seriously wounded and medevac'd, then honorably discharged after several months in the hospital. He graduated from college with a degree in natural resources, owned and operated a resort near the Boundary Waters Canoe Wilderness Area in Northern Minnesota, and ultimately worked for the Nature Conservancy and Minnesota Land Trust. Retired and still living on the lake with his wife Heather, he enjoys fishing, hunting, kayaking, snowshoeing, nature photography, camping, trail cameras, and still loves winter near the Canadian border.