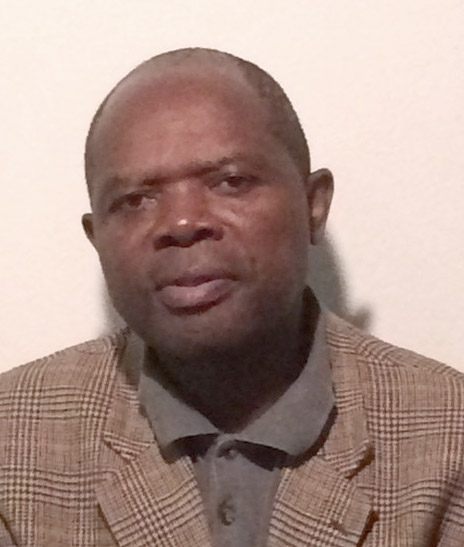 After teaching in a number of universities in Africa, Asia and the U.S. and publishing scholarly books and articles in communication for several decades, Emmanuel K. Ngwainmbi has been consulting on communication and social change for the UN and lecturing abroad on multicultural understanding. He has published three novels, a young adult reader, and five books of poetry. He also serves on the editorial board of five refereed journals, including the Journal of Development and Communication Studies, GSTF Journal on Media and Communication, and Journal of Intercultural Disciplines. Inspired by his readers, Emmanuel writes romance and cross-cultural issues that range from slapstick humor to the candid. His interests include soccer, all kinds of music, traveling abroad and enjoying exotic food and places. He is active in several international organizations that help give others the opportunity to improve their lives.