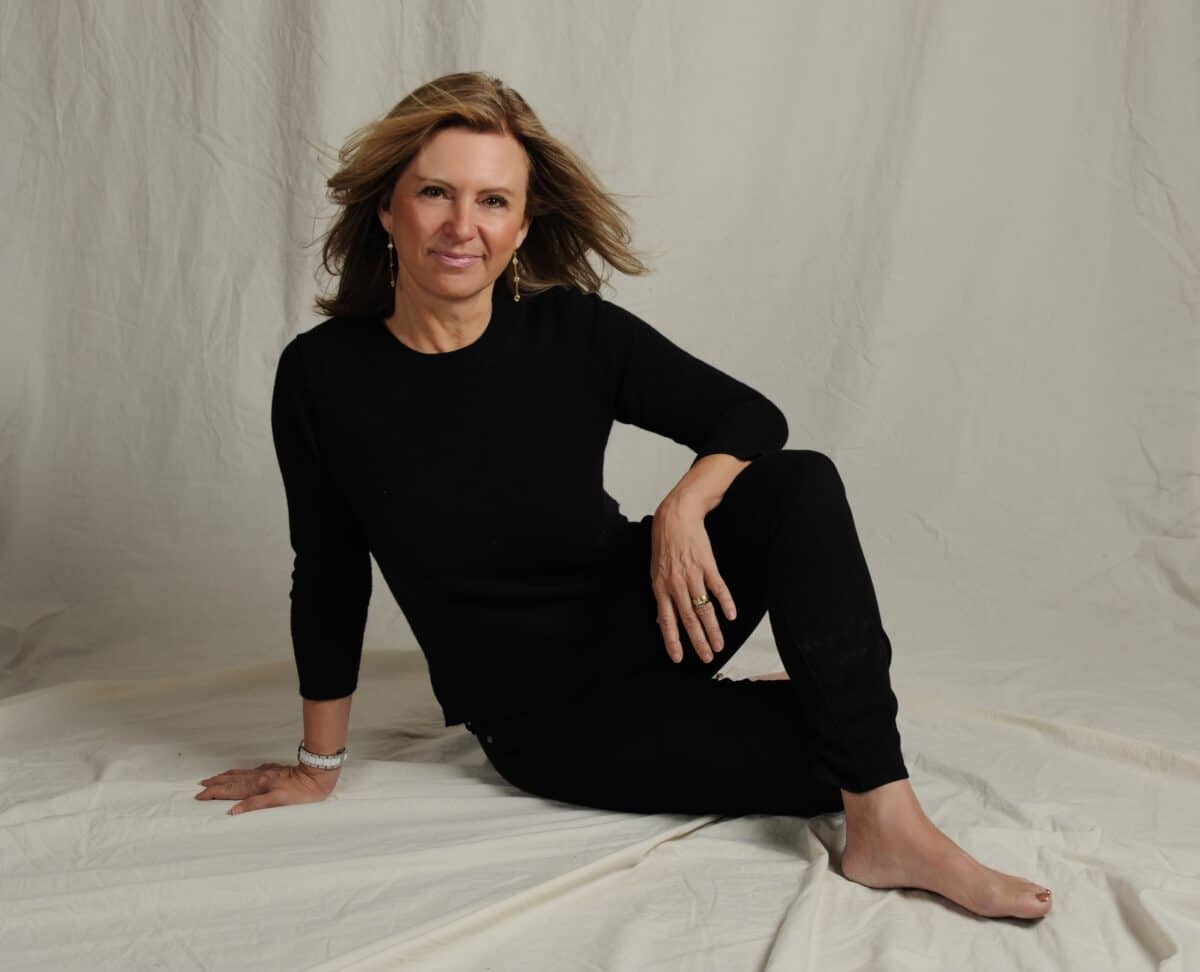 Diane Danvers Simmons is a born-and-raised Brit who moved to America in her late twenties for business and success. After an accomplished career as a senior vice president at Saatchi & Saatchi Advertising and then Omnicom Media in London, New York, and LA, she became a mother. Drawing from her advertising and marketing skills, Chopra center teachings, and life experiences, Diane transitioned her skills into female-empowerment activism through speaking engagements, workshops, writing (published online articles), film, online communities, and mentorship in the USA and globally. Embarking on a personal journey to write My Mother Next Door, she was further inspired to create and host a new podcast series with her millennial daughter called Mothers and Daughters Unfiltered (the title says it all), launched Jan 2020, at www.mothersanddaughtersunfiltered.com.