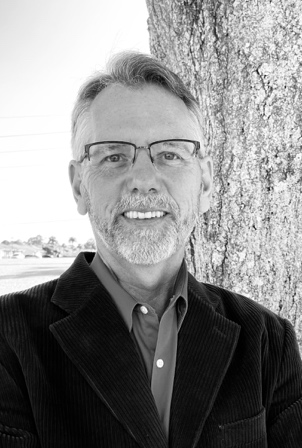 Dr. David W. Price has a PhD in history from the University of North London, a master's degree in theology from Wheaton College Graduate School, and a bachelor's degree in pastoral ministry from North Central University. As an adjunct professor, he teaches history for Eastern Florida State College as well as Southwestern Assemblies of God University. He has studied and written on the relationship of Puritan theology to the 1692 Salem witchcraft trials for nearly two decades. He has authored and presented papers on seventeenth-century witchcraft at universities in the United States and Europe. Dr. Price currently serves as a senior pastor, presents a weekly radio program, and has made television appearances. David, and his wife, LuAnn, have been married for thirty-nine years and have two adult children. They live in Titusville, Florida.