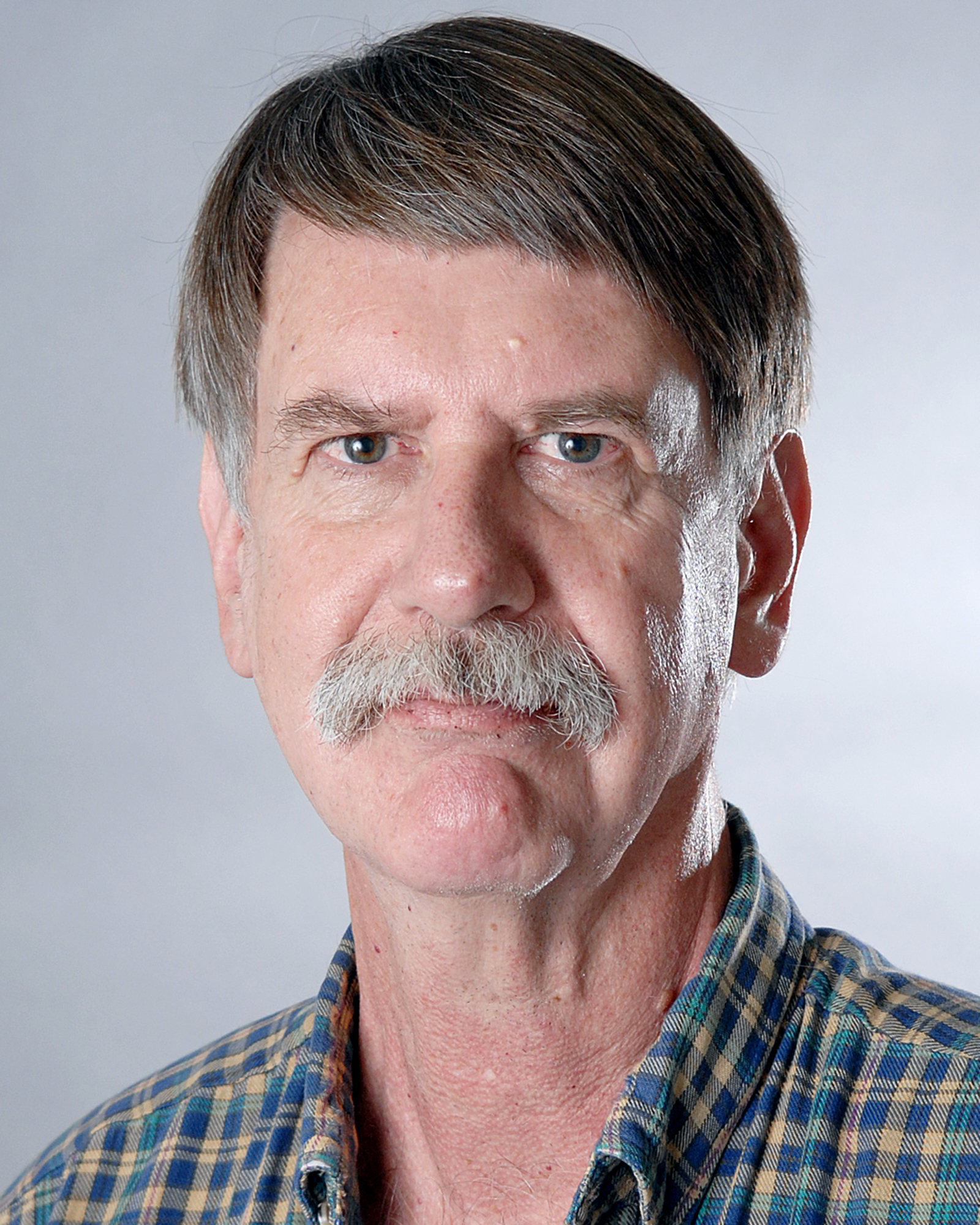 Darrell Laurant spent forty-one years as a newspaper reporter and columnist, and now devotes his time to other writing projects. Centered on a weekly newspaper in Southside Virginia, The Kudzu Kid is a byproduct of this experience. He has published two other books (Even Here and A City Unto Itself), three column compilations, and well over 150 freelance articles.