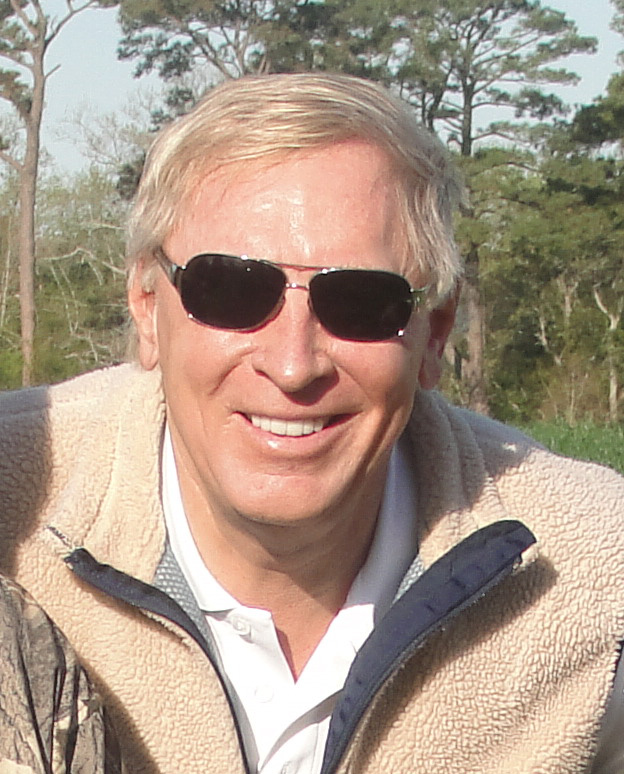 Dan Hoffler is a commercial real estate magnate whose Virginia Beach, Virginia company, Armada Hoffler, has built marquee office towers, hotels, and retail hubs in major cities along the East Coast. He is an outdoor enthusiast and marksman who has hunted big game on five continents. A graduate of Campbell University in North Carolina, Dan has served as a director on several state and private boards, including The Shaw Group, a Fortune 500 company. Dan has four children and lives on Virginia’s Eastern Shore with his wife, Valerie.