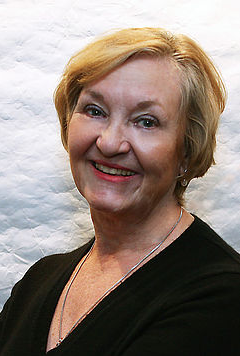 D.A. Spruzen is the author of three works of fiction and a short collection of poems; her short stories and poems have appeared in many journals and anthologies, both online and print. She earned an M.F.A. in Creative Writing from Queens University of Charlotte, and teaches creative writing in Northern Virginia when she is not seeking her own muse. In another life she served as Manager of Publications for a defense contractor. She served for ten years on the board of an organization that provides residential services for the intellectually disabled and has extensive experience with the prejudice and ignorant attitudes suffered by those with such challenges. She learned first-hand that acceptance and understanding, not to mention exposure to the good things our world has to offer, are crucial to the enjoyment of a rich and fulfilling life.