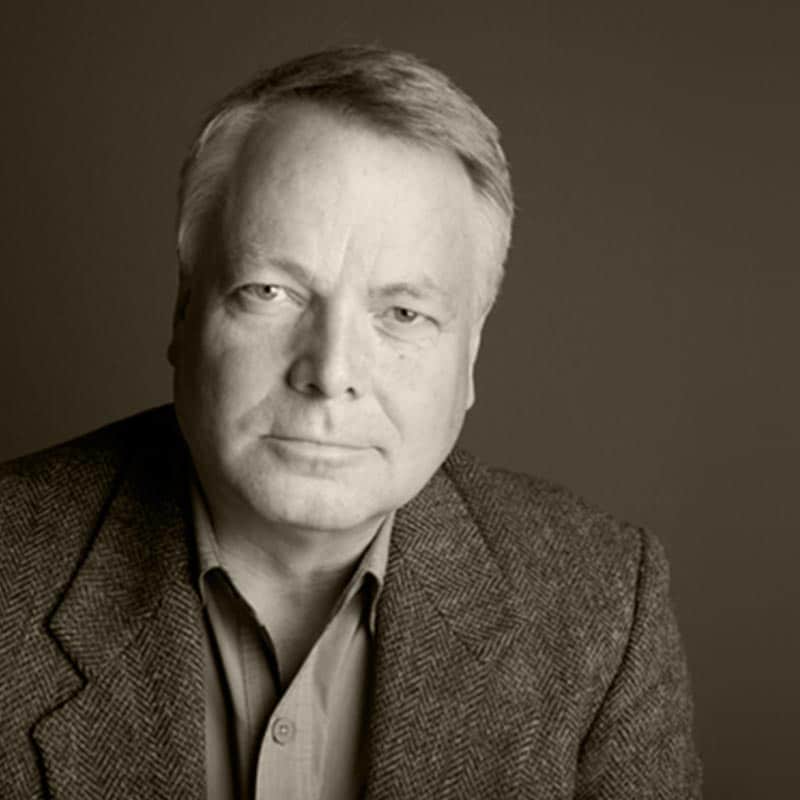 Clay Jenkinson is a public humanities scholar. His degrees are all in English. He has a BA from the University of Minnesota, and an MA from Oxford University, where he was a Rhodes and Danforth Scholar. He is the author of nine books-several on his beloved North Dakota, several on the Lewis and Clark Expedition, and two on Theodore Roosevelt. He has made four documentary films about Great Plains subjects. He has been in three of Ken Burns' documentary films and appeared on a range of television shows, including The Today Show, Politically Incorrect, and Fox and Friends. He is the creator of the Thomas Jefferson Hour, a weekly NPR radio program and podcast. He has won humanities scholar of the year awards in Kansas, Nevada, and North Dakota, and has received the National Humanities Medal for exemplary work in the public humanities. He is one of the founders of the modern Chautauqua movement and the founder of the Theodore Roosevelt Center at Dickinson State University in western North Dakota.