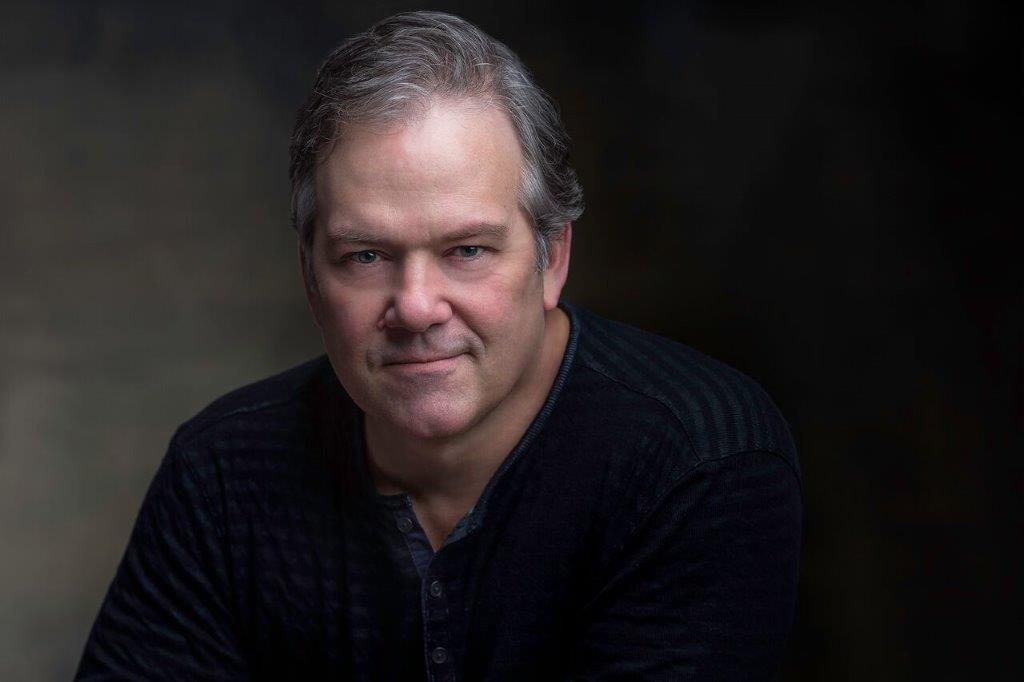 Christopher Bowron’s roots stretch back four generations in historic Niagara-on-the-Lake, voted the prettiest town in Canada. Christopher is the owner of a successful real estate brokerage, Niagara-on-the-Lake Realty. He has a bachelor of arts from Brock University and is a lover of wine and all sports including salt water fishing, which usually finds its way into his writing. Thrillers, mystery and historical fiction top his reading list. He and his wife Carmen have a second residence in southwest Florida where he has spent a good part of his life since childhood. Southwest Florida and the Everglades is the backdrop for his first novel, Devil in the Grass, published by Köehler Books, which in 2016 became a #1 Best Seller on Amazon.