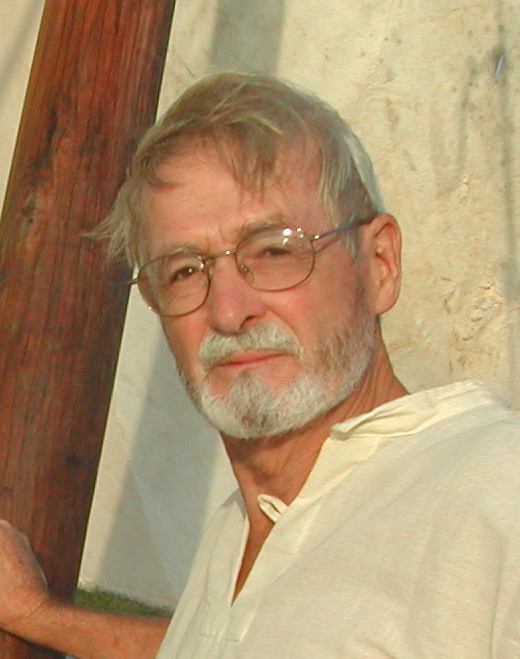 Carroll J. Savage grew up in a small town in inland South Carolina, dreaming of sailing to faraway places, but deprived of access to boats. He graduated from the University of the South and received advanced degrees from the Fletcher School of Law and Diplomacy and Harvard Law School, leading to a career as a practicing lawyer in Washington, D.C. When approaching age 50, with almost no sailing experience, he bought a forty-five-foot ketch, spent one summer’s weekends knocking around the Chesapeake Bay, impulsively headed offshore, and over the next decade sailed around the world. Though he began offshore sailing as a novice, he is now an expert in long-range cruising under sail.