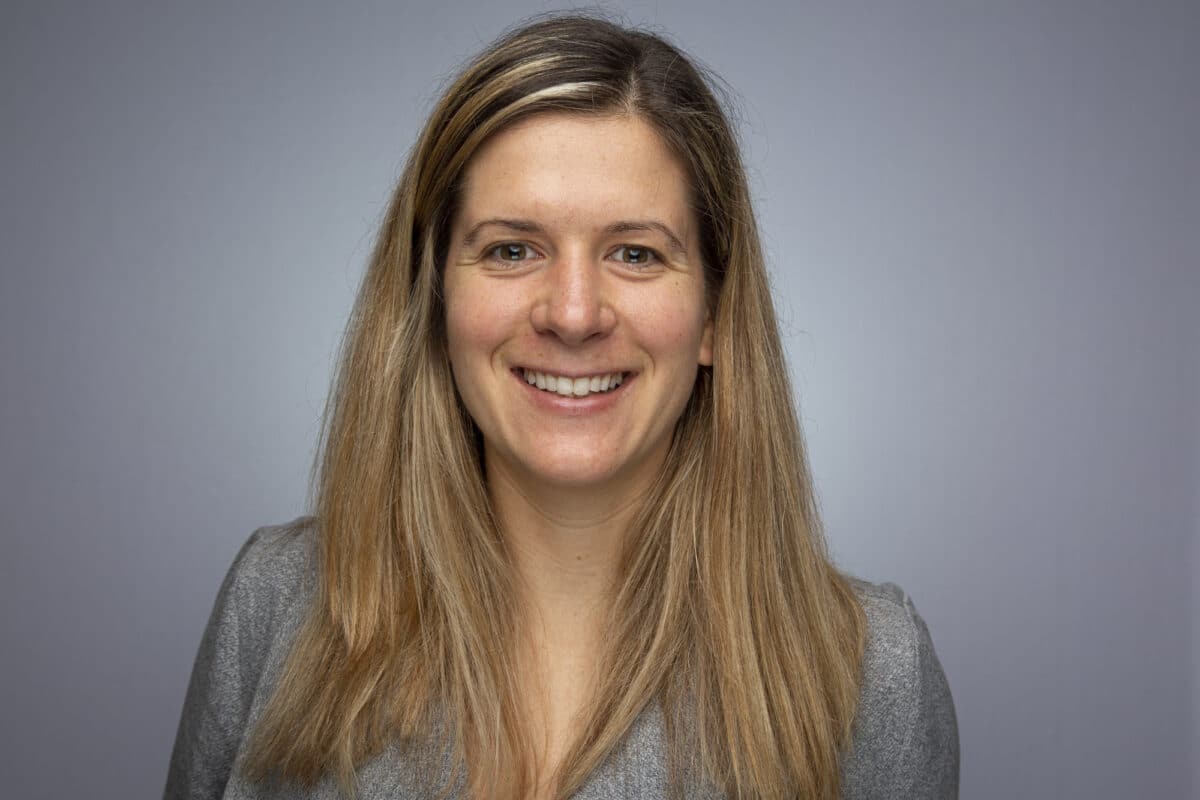 Caroline Walsh is a former CIA intelligence officer, Coast Guard veteran, and current PhD student in leadership studies at the University of San Diego. She works at USD's Military and Veteran Program office and is also a stand-up comedian and course instructor for the Armed Services Arts Partnership Comedy Bootcamp. Caroline enlisted in the Coast Guard after graduating college with a bachelor's degree in psychology, and earned her master's in Homeland Security from Pennsylvania State University in 2013 while active duty, writing her final paper on pandemic preparedness.