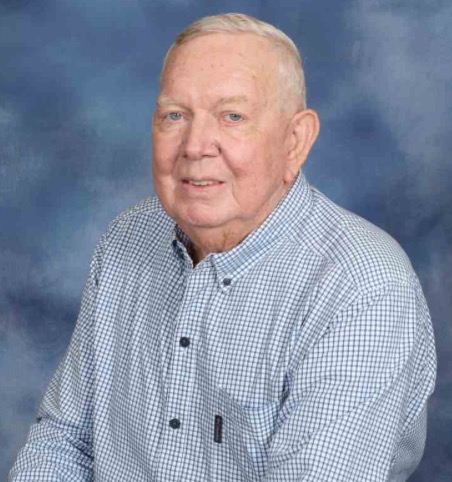 Larry Hunter began his military service as an ROTC cadet in 1961 at Florence State College, now the University of North Alabama. Upon graduation, he was commissioned as a second lieutenant in the US Army, then completed Officer Basic Course at Fort Sill, Oklahoma. During his assignment at Fort Benning, Georgia, he received orders for First Air Cavalry Division, First Battalion, Twenty-First Artillery as a forward observer. Following a year's service in Vietnam, he was an instructor for two years at the US Army Artillery and Missile School at Fort Sill before returning to civilian life. He is retired after thirty years in management in the manufactured housing industry. Stories of his battles in Vietnam have been presented over the years by request from civic clubs, Veterans Day programs, the American Legion, schools and churches. Fire Mission! Fire Mission! is his first published work.